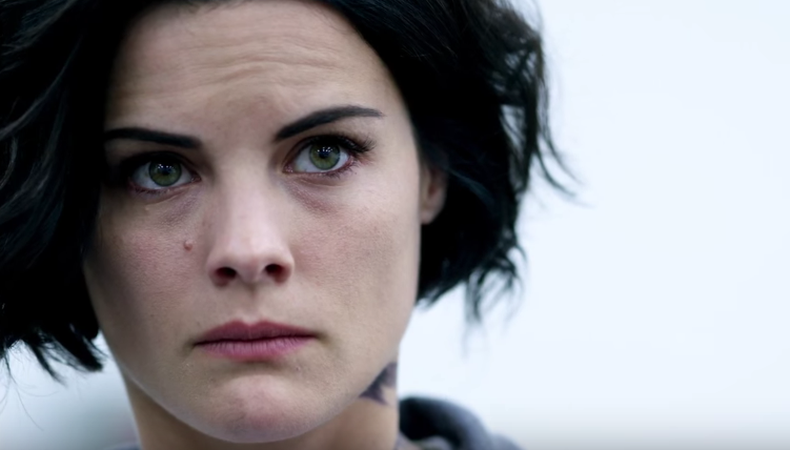 NBC’S “BLINDSPOT”
Talent is being cast for the hit NBC series “Blindspot” starring Jaimie Alexander. Nonunion males and females are needed to play “college types.” Submissions are being sought from NYC, and you must be available to shoot all day March 3, 7, 8, and 9 in Manhattan. Professional pay will be provided!

“YEARNING”
Two roles are being cast for the short film “Yearning,” in which Waverly, a young woman in love, attempts an unimaginable sacrifice in order to pursue a romantic relationship. This paid gig ($100/day) requires 100 percent commitment from its actors, according to producers: “This is a very bold and experimental short film that requires a significant emotional investment.” Submissions are being sought nationwide, and shooting location has yet to be announced.

“KNOX CHASE”
Five roles are being cast for this live-action feature film set to shoot this summer in Regina Saskatchewan, Canada. Brought to you by the producer of “Napoleon Dynamite,” submissions are being sought worldwide.