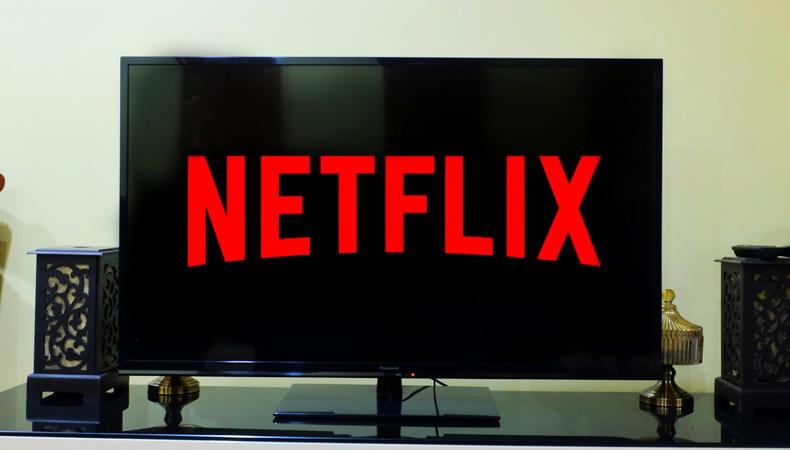 Wrap up your week with the great gigs in today’s casting roundup! “13: The Musical,” a new Netflix musical film adaptation from Jason Robert Brown and Robert Horn, is seeking young actors for several roles, including the character singing role of Archie. Plus, a short film about a dark social network, an online nonprofit commercial, and a supernatural short thriller are all casting nationwide.

NETFLIX’S “13: THE MUSICAL”
Join the cast of “13: The Musical,” a new Netflix musical film production from Jason Robert Brown and Robert Horn. Talent, aged 12–16, is wanted to play several teenagers in the film including the role of Archie, a nerd with muscular dystrophy and a crush on the head cheerleader. Rehearsals will begin this summer in New York City, followed by filming in NYC and Toronto, Ontario. Pay is TBD. Apply here!

“THE LOOP”
Casting is underway for “The Loop,” a short film about a dark web social network where strangers trade murders. Talent, aged 5–75, is wanted for several supporting roles. Filming will take place on March 13 in Ashley, Pennsylvania; March 15 in Dobbs Ferry, New York; and March 16 in the NYC area. Pay is $125 per day with travel and meals provided. Apply here!

“THE CONVERSATION PROJECT”
“The Conversation Project,” an online commercial for a non-profit organization dedicated to helping people talk about their wishes for end-of-life care, is seeking an Asian female actor, aged 60–75. Filming will take place on Feb. 28 in NYC. Pay is $200. Apply here!

“FLESH AND BLOOD”
Join the cast of “Flesh and Blood,” a supernatural short thriller. A white male actor, aged 8–13, is wanted to play a demon child in the short. There will be no dialogue in this role. Filming will take place on March 1 overnight in Los Angeles, California. Pay is $300 plus a 10 percent fee. Apply here!