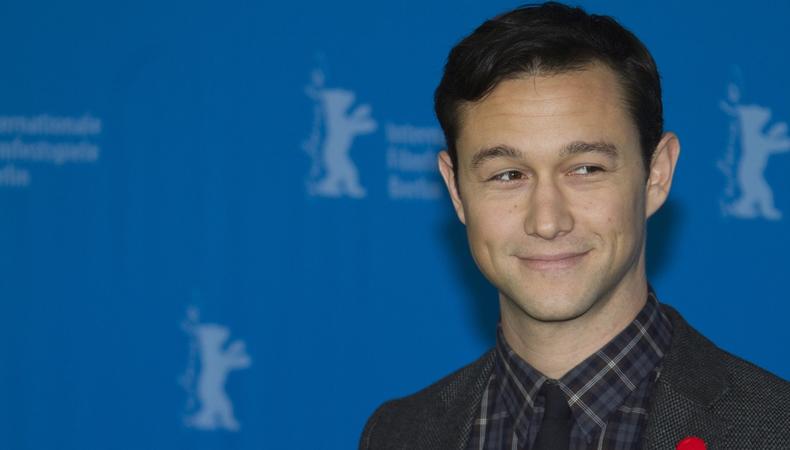 Wrap up your week with one of the great gigs in today’s roundup! An upcoming Netflix sci-fi thriller starring Joseph Gordon-Levitt and Jamie Foxx is casting a male actor for a minor role. Plus, Fox’s “Gotham” and NBC’s “Manifest” are casting background roles, or model in a Shibari editorial shoot.

UNTITLED NETFLIX SCI-FI/THRILLER
An upcoming Netflix sci-fi thriller starring Joseph Gordon-Levitt and Jamie Foxx is casting a minor role. A male actor, aged 18–24, is wanted to portray a teenager riding a bike. The actor must be able to pass as a teen and must own a bike. Filming will take place on Nov. 12 in Jefferson, Louisiana. Some pay will be provided. Apply here!

NBC’S “MANIFEST” (WORKS NOV. 12)
NBC’s new series “Manifest” is casting a young female actor for background role. A mixed race girl, aged 6–12, with red hair, is wanted to portray the daughter of a principal character for a still photo shoot. Talent must have a valid New York child performer work permit and trust account set up. The photo shoot will take place on Nov. 12 in NYC. Pay is $143 for 10 hours of work for nonunion actors and SAG-AFTRA rates for union actors. Apply here!

UNTITLED SHIBARI EDITORIAL
Casting is currently underway for a Shibari-themed editorial shoot. A model, aged 18 and older, is wanted for the shoot. The photo shoot will take place in Los Angeles or NYC. Some pay will be provided. Apply here!