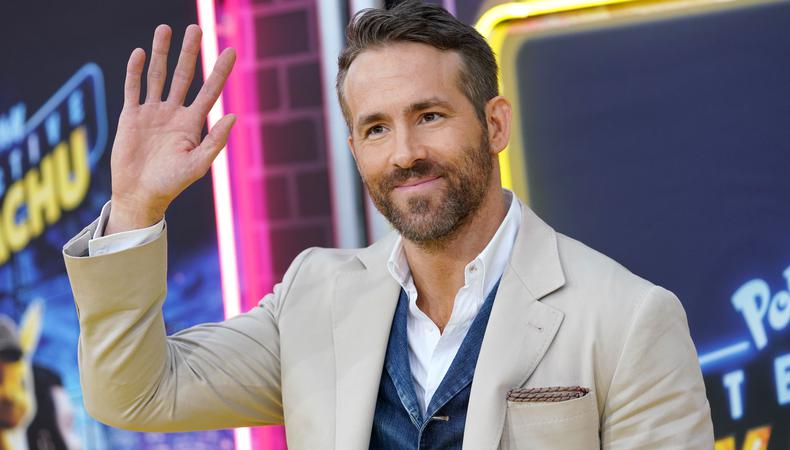 Wrap up your week with the great gigs in today’s casting roundup, including an opportunity to be featured in a background role in the Ryan Reynolds and Dwayne Johnson-led Netflix film “Red Notice.” Plus, a short film, a digital product ad, and an Off-Broadway production of Stephen Sondheim’s “Sweeney Todd” are all casting nationwide.