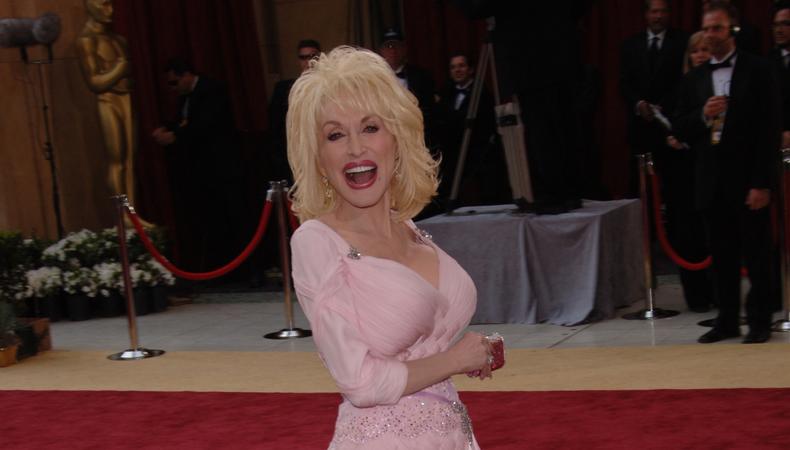 Head to Dollywood this fall with a little help from today’s roundup! The upcoming Netflix series “Dolly Parton’s Theater,” an anthology series executive produced by Parton, is casting men who can convey emotion through facial expressions. Plus, a true-crime series is casting background actors, the non-union tour of the Tony Award-winning musical “Kinky Boots” is casting its Lola and more, and the HorrorHaus Film Festival seeks an impersonator.

“DOLLY PARTON’S THEATER”
Join the cast of the upcoming Netflix series “Dolly Parton’s Theater,” an anthology series executive produced by Parton with each episode based on one of her songs. Clean-shaven White men, aged 35 and older, who are able to express emotion through facial expressions and are willing to have a period haircut are wanted for the gig. Filming will take place on Sept. 20–21 and 24–25 in Atlanta, Georgia. Pay is $75 for eight hours of work. Apply here!

“EVIL LIVES HERE”
Nonunion talent is currently wanted for the true-crime Investigation Discovery series “Evil Lives Here.” Talent, aged 18–45, is wanted to portray community members, Army soldiers, and more. Talent must be able to self-report to their filming location. Filming will take place from Sept. 6–8 in New Jersey or Long Island, New York. All roles correspond to specific shoot dates. Pay is $52 or $78 per half day, depending on the role. Apply here!

“KINKY BOOTS” NON-UNION TOUR
Join the non-union tour of the Tony Award-winning musical “Kinky Boots.” Talent, aged 18–45, is wanted for principal and ensemble roles, including the lead role of Lola/Simon. Several ensemble members will be required to dance in heels and may cover principal roles. Tumbling, acrobatics, and tricks are a plus. There will be an open casting call on Sept. 20 in New York City. Rehearsals will begin on or about Nov. 27 and the tour runs from Jan. 4, 2019 through June 2019. All candidates must have a valid U.S. passport. Pay is $450 per week, plus per diem, housing, travel, and health insurance. Apply here!

HORRORHAUS FILM FESTIVAL SEEKS ROD SERLING IMPERSONATOR
The HorrorHaus Film Festival in Los Angeles is now seeking a Rod Serling impersonator for a short “Twilight Zone”-style video that will introduce the festival and welcome the audience to the theater. A male impersonator, aged 30–65, who shares a resemblance to Serling and can do his voice is wanted. Talent will work late September in Los Angeles. Pay is $150 for two hours of work. Apply here!