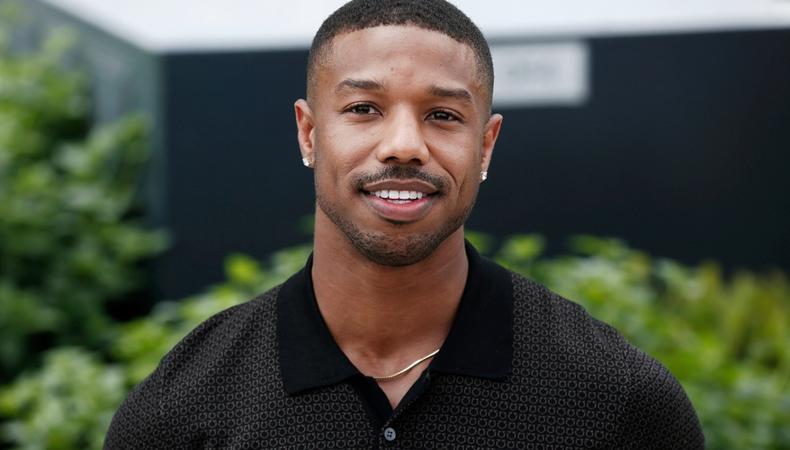 In today’s casting roundup, the upcoming Netflix superhero series “Raising Dion,” starring Michael B. Jordan, is looking for real high school basketball players of all genders for background roles. Plus, the Broadway production of the Tony-winning musical “Kinky Boots” is casting ensemble singers, a short is seeking actors and crew, and a noir caper is casting its proof of concept.

“RAISING DION”
Join the upcoming Netflix series “Raising Dion,” starring Jason Ritter and Michael B. Jordan. High school basketball players, aged 15–21, are wanted for background roles in the series, which will follow a widowed single mom who discovers her son has superpowers and must figure out how to raise him responsibly. The series will shoot from Sept. 10–14 in Atlanta, Georgia. Pay is $75 for eight hours of work. Apply here!

“KINKY BOOTS,” BROADWAY SINGERS
The long-running musical “Kinky Boots” is now seeking Equity ensemble singers for possible replacements in its Broadway production. Talent, aged 18 and older, is wanted to fill the roles. There will be an Equity Chorus Call on Aug. 23 in New York City. Pay is $2,034 per week. Apply here!

“A CHILD’S DREAM”
Casting is underway for “A Child’s Dream,” a short film about a woman who wakes up from a nightmare suspicious that something mischievious occurred the night before. Talent, aged 18 and older, is wanted for multiple supporting roles in the production, as well as general background roles. The film is also seeking an experienced producer, cinematographer, audio technician, and makeup artist and hair stylist. Rehearsals will begin in late September, followed by filming in mid-October in NYC. Pay is $125 per day for actors, and crew rates are negotiable. Apply here!

“NIGHTCALL”
“Nightcall,” a feature-length noir, is now casting its proof of concept. Talent, aged 23–35, is wanted for multiple supporting roles, includingCarlaBoom, a sociopathic drug dealer and racketeer. The short will shoot during early November in Temecula, California. Pay is $100 per day, plus gas reimbursement and food provided. Apply here!