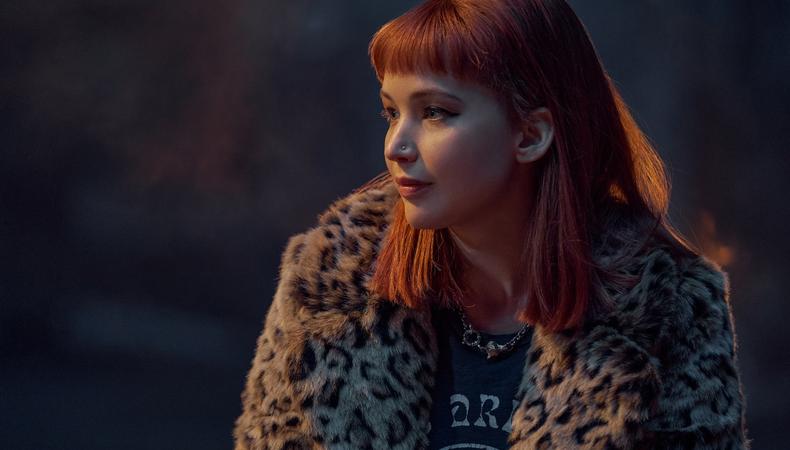 The feature comedy “No Hard Feelings,” starring Jennifer Lawrence, Andrew Barth Feldman, and more, is casting talent for a giant house party scene. Plus, an entertainment-driven wellness brand and a pair of feature films are casting today!

Feel Goods, an entertainment-driven wellness brand, is currently seeking content creators, aged 18–26, to create short-form TikTok and Instagram videos. Talent will work in and around West Hollywood, California. Pay is $3,000–$7,000 per month.

“Before Winter The Breeze”

Join the cast of “Before Winter The Breeze,” a feature film about five female drug kingpins who make an agreement: to pool their money together and make one of the largest purchases of cocaine ever. Female talent, aged 25–35, is wanted to play the five lead roles. Filming will take place on Dec. 4–9 in New York City. Pay is $150 per day with travel expenses provided.

Casting is underway for “No Return,” a feature film about two-troubled sisters fighters with the skills to take down a man twice their size. Actors, aged 18–30, are wanted for various. Special skills, such as rapping, kickboxing, and more will be required for certain roles. Rehearsals will take place in mid-February with filming in mid-March in NYC. Pay is $125 per day with meals and transportation included.