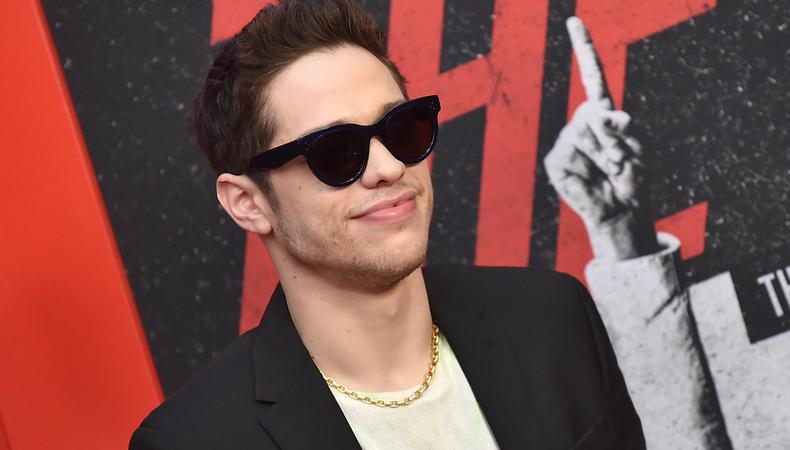 “The Home,” a horror/thriller feature starring Pete Davidson, is seeking a handful of actors for day player roles. Plus, another feature, an outdoor soap commercial, and a found footage anthology vignette are casting now.

Miramax is seeking talent for a feature film that stars Pete Davidson. “The Home,” is a horror/thriller that follows Max, who, after easing into his community service assignment at the Green Meadows Retirement Home, discovers that there is something off about the place. Actors, aged 40 and older, are wanted for day player roles in the film. Partial nudity will be required for two of the roles. Filming will take place mid-to-late December in New York/New Jersey. Pay is undisclosed by the production.

“Motherhood,” a feature film, needs talent, aged 9–75, for its lead and supporting roles. Filming will take place in Miami, Florida, with dates TBD. Pay is $100–$150 per day.

LocalEyes Video is seeking talent, aged 7–50, to play a family of three for a poison ivy soap commercial. Filming will take place on Dec. 12–18 in the Russian River, California, area. Pay is $700 for six or seven hours of work.

Join the cast of “Phantom Gloom,” a low-budget anthology film spanning multiple genres. Talent, aged 18–60, is wanted for lead, supporting, and day player roles in a found footage portion that takes place at a haunted house. Filming will take place in mid-to-late January in Virginia. Pay is $100–$180 per day for five days of work.