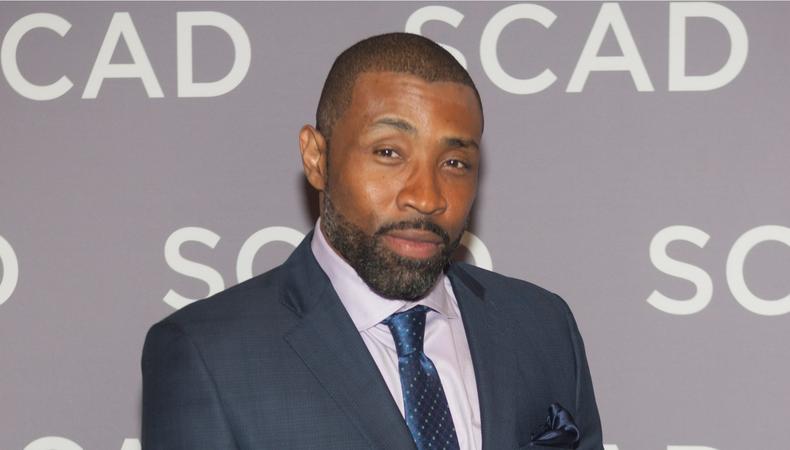 Join the pursuit of justice with a background role this month! The CW TV series “Black Lightning,” starring Cress Williams, is now casting actors to portray gang members, police officers, and detectives. Plus, the Royal Caribbean production of the Andrew Lloyd Webber musical “Cats” is casting singers and dancers, Tinder needs a new user for a documentary, and a CBS talk show needs seat fillers in Hollywood.

“BLACK LIGHTNING”
Join the cast of the CW TV series “Black Lightning,” starring Cress Williams as a retired superhero who becomes a vigilante for justice. Talent, aged 18–50, is wanted to portray gang members, police officers, and detectives in background roles. The series will shoot through Sept. 25 in Atlanta, Georgia. Pay is $75 for eight hours of work. Apply here!

“CATS”
The Royal Caribbean is currently casting its upcoming production of the musical “Cats” by Andrew Lloyd Webber. The show will be produced in full alongside “Come Fly With Me,” an original aerial show. Singers and dancers, aged 18 and older, are needed for both productions. Tap dancers and dancers with aerial skills are a plus but not required. Dancers should, however, have strong technique in both ballet and jazz. There will be open casting calls on Oct. 8 and 10 in New York City. Rehearsals will begin on Jan. 21, 2019, in North Miami, Florida. Pay is TBD. Apply here!

“MY FIRST WEEK ON TINDER”
A New York City-based woman, aged 18–24, who has never used Tinder or who is looking to get back into dating after a long hiatus, is now wanted for “My First Week on Tinder,” a documentary for the app. Talent must be willing to do some of her own recording, including getting ready for dates and after-date debriefs, over a week of dating. A recording device will be provided. Filming will take place from Sept. 24–Oct. 1. Pay is $100 per day for eight days total. Apply here!