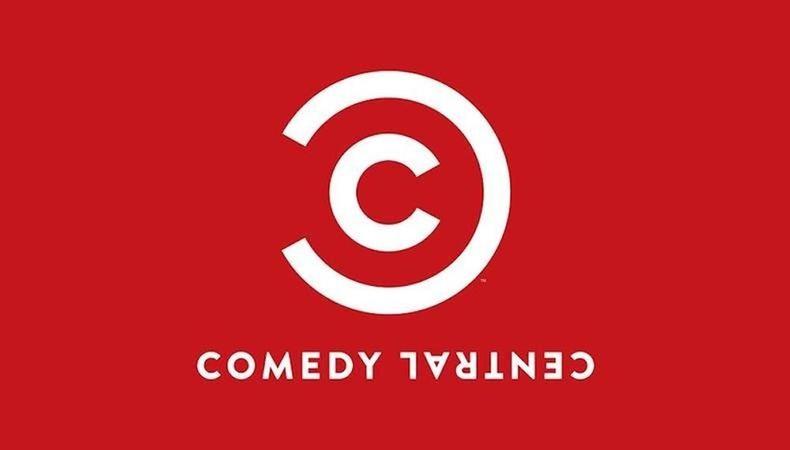 In today’s casting roundup, the viral digital Comedy Central series “Mini-Mocks” needs talent for a couple of upcoming episodes. Plus, join the cast of “Mississippi the Musical” or a series of United Nations sustainability videos.

“MINI-MOCKS: COMEDY CENTRAL”
Comedy Central is seeking talent for its viral “Mini-Mocks” digital series. Talent, aged 18–65, is wanted to play fitness trainees, furries, barbers, and more. Nudity will be required for one of the male roles. Filming will take place on May 1, 6, and 22 in the New York City area. Pay is $150–$300 per day depending on the role. Apply here!

“MISSISSIPPI THE MUSICAL”
Join the cast of “Mississippi the Musical,” a show that will be produced as part of the New York Musicals Festival. Talent, aged 18–55, is wanted for lead and supporting roles. The musical will run between July 8–August 8 in NYC. Pay is $150. Find out more here!