Now Casting: Play a Lead Role in a Production of ‘An American in Paris’ + More Great Gigs 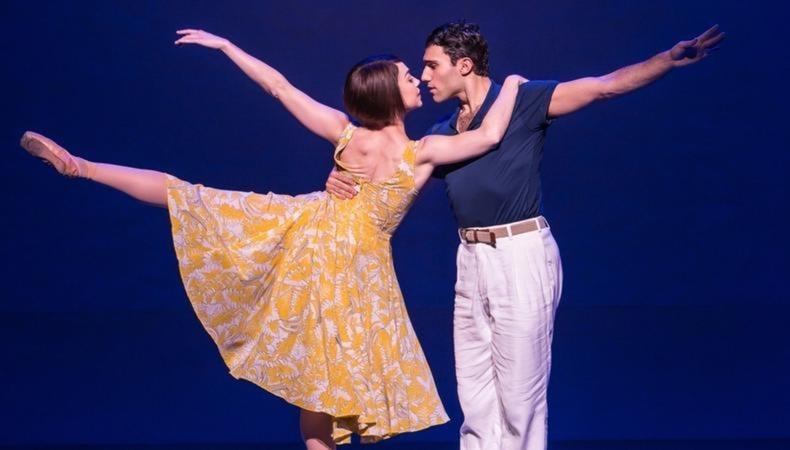 In today’s casting roundup, a New York City production of the classic musical “An American in Paris” is seeking actors for the lead roles of Jerry and Milo, as well as for ensemble roles. Plus, a music video starring Michael C. Hall and Debbie Harry needs young actors, and a short film about TV in Hell has a wide variety of roles available.

“AN AMERICAN IN PARIS”
Franck Casting is looking for talent for an upcoming production of the classic musical “An American in Paris.” Talent, aged 21–35, is wanted for the lead roles of Jerry and Milo, as well as for ensemble roles. Superb dancing skills, including extensive ballet training, are required for most roles. There will be auditions by appointment from Sept. 16–18 in NYC. Rehearsals will begin on Dec. 9 and the show runs from Jan. 20–June 15, 2020 in NYC. Pay is $500 per week minimum for ensemble and $600 per week minimum for principals with housing and per diem provided for all. Apply here!

“KETAMINE” MUSIC VIDEO
Liz Lewis Casting Partners is seeking talent for “Ketamine,” a music video for the band Princess Goes to the Butterfly Museum led by Michael C. Hall and Debbie Harry. Young talent, aged 13–25, is currently wanted to play a daughter, a laborer, and androgynous twins. All actors must be open to prosthetics, wigs, and other makeup and not have an allergy to dogs. Filming will take place on Sept. 3 in Tarrytown, New York. Pay is $300 plus a 10 percent fee for shoot and usage with travel provided for all. Apply here!

“THE DEVIL SHOW”
Join the cast of the “The Devil Show,” a short film about the only TV channel in Hell. Talent, aged 18 and older, is wanted for several lead and supporting roles. Rehearsals will tentatively take place in early 2020 in Massachusetts, and filming will take place between March 14–20, 2020, in Lexington, Massachusetts. Pay is $100 per day plus travel and meals provided. Apply here!