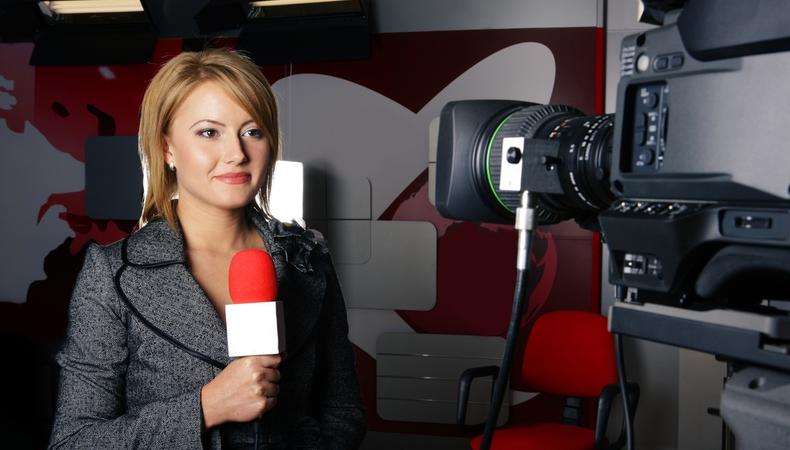 AMAZON PRIME’S “MEDIA WARS”
Casting is currently underway for Amazon Prime’s “Media Wars,” a comedy TV series that is a parody of Alex Jones’s “Info Wars.” Male and female talent, aged 18–39, is wanted for the supporting roles of Amy and Eric, reporters for the Alex Jones character of the show. Talent must be able to play the characters with a sarcastic personality. The production shoots on dates currently TBD in New York City. Some pay will be provided. Apply here!

“HOW TO BE COOL AT PARTIES”
Male and female talent, aged 18–30, is wanted to portray funeral and party attendees as background in a popular YouTube series. The production shoots on March 1–2 in NYC. Pay is $150 per day, with food and transportation provided. Apply here!

“ONE OF US”
“One of Us,” a student film about a hazing tragedy at Kappa Alpha Phi, is seeking actors for supporting roles. Male talent, aged 18–25, is wanted to play pledges and brothers of the fraternity. There are also background roles available for talent, aged 18–28. There will be an audition by appointment on Feb. 21 in Los Angeles. The film rehearses March 10 or 11 and shoots March 14–16 in L.A. Pay is $80 per day. Apply here!

SPY MOVIE
Male and female talent, aged 18–49, is sought to portray audience members at a black tie event in a spy movie. The production shoots Feb. 23 in Atlanta, Georgia. Pay is $75 for eight hours of work. Apply here!