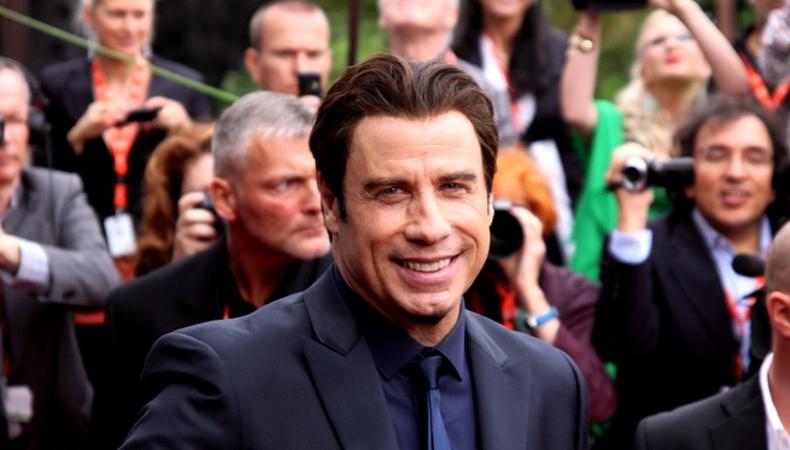 Play a casino dealer, an armed guard, and more in the upcoming feature film “The Poison Rose,” starring John Travolta. Plus, the hit Amazon series “The Marvelous Mrs. Maisel” is casting background dancers for its second season, the true crime series “Evil Lives Here” is casting talent for its next episode, and an upcoming feature about attempts to save a marriage is casting its leads.

“THE POISON ROSE”
Background casting is currently underway for “The Poison Rose,” a feature film starring John Travolta about a down-on-his-luck PI who finds himself in a case that slowly reveals itself to be a complex web of crimes, suspects, and dead bodies. Talent, aged 18–49, is wanted to play casino dealers, armed guards, football players, and more. Scenes will shoot May 30–June 1 in Savannah, Georgia. All roles correspond to specific shoot dates. Pay is $72 for eight hours of work. Apply here!

“THE MARVELOUS MRS. MAISEL” - BACKGROUND DANCERS
Background dancers are currently wanted for the second season of the hit Amazon series “The Marvelous Mrs. Maisel.” Talent, aged 18 and older, with professional dance training is wanted for various scenes. Talent must be okay with getting their hair cut to match the time period and be comfortable working around atmospheric smoke. The series will shoot from July through September in New York City. Pay is $250 for eight hours of work. Apply here!

“EVIL LIVES HERE” EPISODE 320, ADDITIONAL ROLES
The Investigation Discovery true-crime recreation series “Evil Lives Here” is now casting talent for its next episode. Talent, aged 25–60, is wanted to play multiple supporting and background roles. There are also multiple roles available for young talent, aged 5–11, to play older and younger versions of characters. The episode will shoot May 30–June 1 in New Jersey. Pay is $52–$65 per half day. Apply here!

“WHAT THE HEART WANTS”
Join the cast of “What the Heart Wants,” a feature-length film about a couple who decides to save their failing marriage by seeing other people. Two actors, aged 25–35, are wanted to play the lead roles of Nick and Sophia Michelson. There are also multiple supporting roles for talent, aged 25–50. The film will rehearse the week of June 17 and shoots the week of June 25 in Los Angeles. Pay is $100–$175. Apply here!