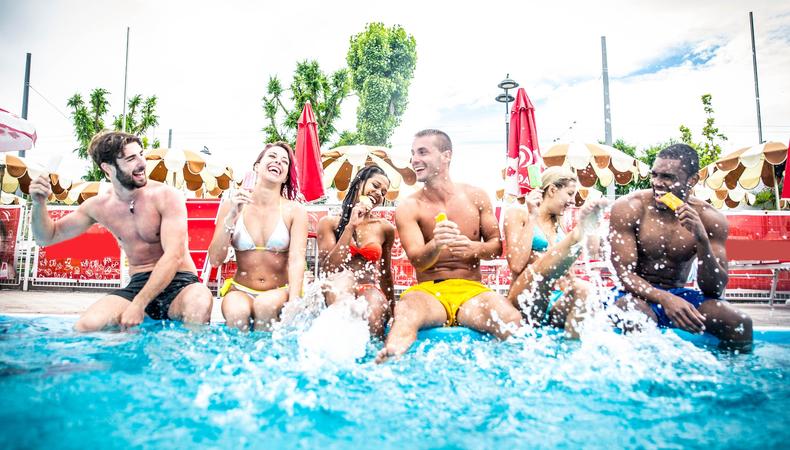 Union talent, aged 18 and older, is wanted to portray pool partygoers in background roles in a feature film. Filming will take place in early October in Las Vegas, Nevada. Pay is $360 for two days of work.

Bianco Artists is currently seeking talent for a commercial and lifestyle photo shoot. Models of all genders and abilities, aged 18 and older, are wanted for the Playa District shoot, which will take place on Oct. 20–21 in Los Angeles. Pay is $750 for eight hours of work.

“Who We Are,” Brand Commercial

Malka Media is seeking talent, aged 18–65, to play developers, engineers, and more in a brand commercial. Filming will take place on Oct. 11 in New Jersey. Pay is $1,000.

Casting is underway for “Turning Teddy,” a four-part dramedy series for Here TV. Talent, aged 18–48, is wanted for leads and supporting roles, including the titular Teddy, a bisexual, overworked assistant to an action film star. Nudity will be required for multiple roles. Filming will take place in L.A. with dates TBD. Pay is $150 per day for up to eight days of work.