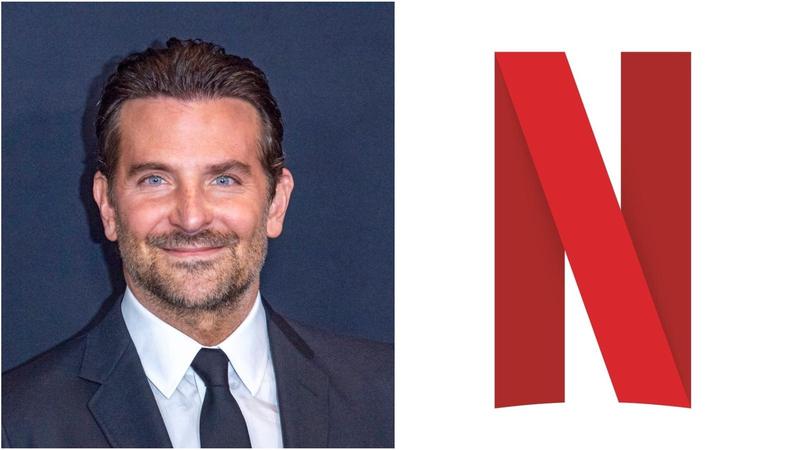 The upcoming Leonard Bernstein biopic “Maestro,” starring and directed by Bradley Cooper, is continuing to cast talent for background roles. Talent, aged 25–86, is now wanted to portray 1940s Broadway audience members. Fittings will take place on May 27 or 31. Filming will take place on June 9 in New York City (with a possible second shoot date on June 30). Pay is $165 plus a $60 COVID testing stipend.

7wonders is seeking talent for a luxury mattress brand commercial. Two white actors, aged 35–50, are now wanted to portray a couple in the ad, which will shoot on June 14 in Los Angeles. Pay is $600 with a meal provided.

Join the cast of “Adults Are Sad,” a feature film about a depressed and aimless woman who breaks her hips and lands in a physical therapy ward full of elderly women where she befriends one of the patients and faces the truth about aging. Talent, aged 18–80, is wanted to portray moviegoers, bar patrons, bus riders, and more in background roles. Filming will take place on June 1 in Brooklyn, NYC. Pay is $185.04 for eight hours of work plus wardrobe and COVID testing allowances.