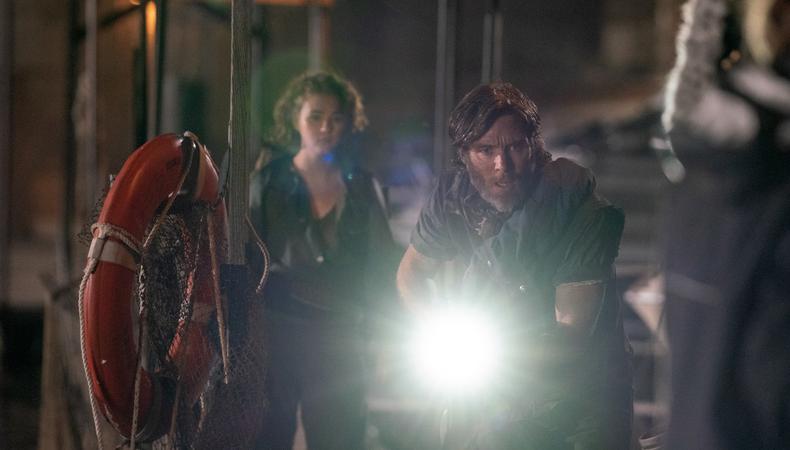 “There Is Still No Sanctuary,” a post-apocalyptic horror/thriller and a sequel to “There Is No Sanctuary,” is currently casting four female actors for lead roles. Plus, a short psychological horror period piece, a series of Dr. Squatch social media ads, and a comedic clothing company spot are casting now.

“There Is Still No Sanctuary”

Casting is underway for “There Is Still No Sanctuary,” a post-apocalyptic horror/thriller sequel. Four female actors, aged 21–25, are wanted for lead roles in the film. Brief nudity will be required for all four roles. Filming will take place during Spring 2023 in the Dallas/Fort Worth area. Pay is $500 per day for three days of work.

Dead Dreams Productions is seeking talent for “As You Wish,” a short psychological horror period piece. Three actors, aged 18–40, are wanted for leads and supporting roles. Filming will take place on Oct. 1 in Las Vegas, Nevada. Pay is $250–$350 for lead roles. The supporting role of the guard is unpaid. All talent will receive food/drink, mileage, and credit.

Male talent, aged 18–25, is wanted to create UGC-style social media videos for Dr. Squatch. Filming will take place in the Orange County and San Diego areas. Pay is $250–$400 for five hours of work.

7 Wonders Cinema is now seeking comedy actors, aged 25–35, for roles in a comedic 30-second web ad for a clothing company. The shoot will take place on Oct. 10 in the Philadelphia, Pennsylvania, area. Pay is $200–$300 with meals provided.