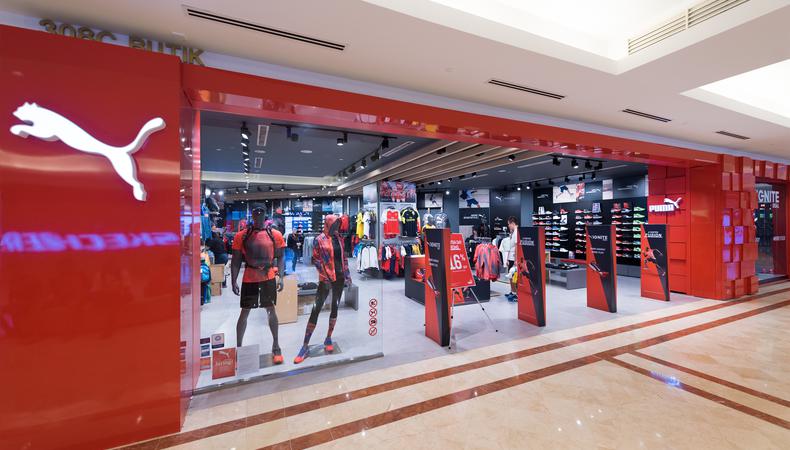 Find your next gig in today’s casting roundup! Model as Mario, Luigi, and Princess Peach for an upcoming social campaign for a new line of Puma shoes. Plus, a romantic short film, a diabetes sensor commercial, and a dark comedy feature are all casting.

PUMA SOCIAL MEDIA SHOOT
Get It Productions is seeking talent for a social campaign for Puma’s launch of its RS-D shoe. Three models, aged 18–24, are wanted. Talent will be styled to look like Mario, Luigi, and Princess Peach from the Mario games. The shoot will take place on Aug. 13, 14, or 17 in New York City. Pay is $500. Apply here!

“SUNDAY”
Casting is underway for “Sunday,” a romantic short film about a couple who fall for one another as they experience a lifelong relationship over the course of a weekend. Two actors, aged 22–36, are wanted to play the starring roles of Sunday and Irving. Additionally, four actors, aged 22–36, are wanted for day player roles. Brief nudity may be required.  Filming will take place over three days in September in Philadelphia, Pennsylvania. Pay is $100–$350 with lodging provided. Apply here!

DIABETES SENSOR COMMERCIAL
Models, aged 16–69, are wanted for non-speaking roles in an online commercial for a diabetes sensor. The shoot will take place on Aug. 20–21 in New Jersey or Long Island, New York. Pay is $500. Apply here!

“RONALD’S LITTLE FACTORY”
Join the cast of “Ronald’s Little Factory,” a dark comedy about a 19-year-old Mormon boy who goes to great comedic lengths to stay on the straight and narrow. A White male actor, aged 18–22, is wanted to play the eponymous Ronald. Additionally, actors, aged 18 and older, are wanted for several supporting and day player roles. Filming will take place in the early fall in Southern California. Pay is TBD. Apply here!