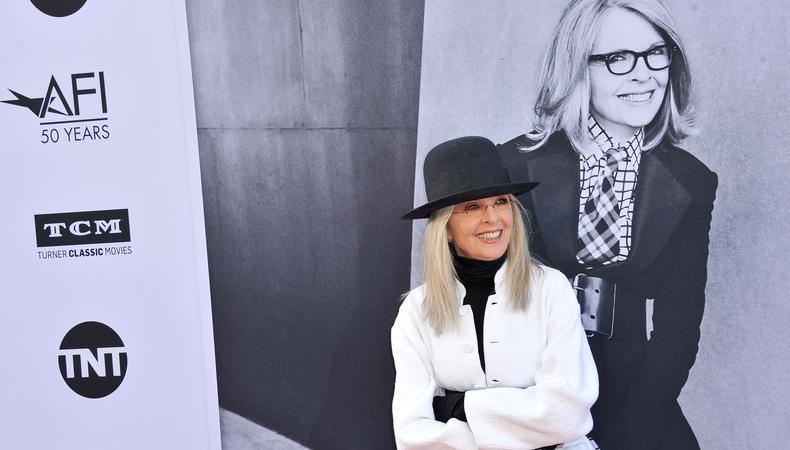 “POMS”
Join the cast of background actors in “Poms,” the upcoming feature film starring Diane Keaton and Jacki Weaver about a diverse group of women at a retirement community who form a cheerleading club to fulfill their lifelong dreams. A real competitive cheerleading squad in Georgia, with performers aged 18 and older, is wanted for the film. The squad must have their own uniforms and prepared routines. Filming will take place during July and August in Atlanta, Georgia. Some pay will be provided. Apply here!

“DISPEL”
“Dispel,” a short, female-driven, sci-fi, coming-of-age story starring Gina Torres and Eris Baker, is now casting a featured role. A Black actor, aged 18–40, is wanted for the role of the monster. Talent must be at least 6’ tall. A background in dance is preferred. Talent must also be comfortable wearing prosthetics and must not have a latex allergy. The production will shoot from June 27–July 1 in Los Angeles. Pay is $125 per day. Apply here!