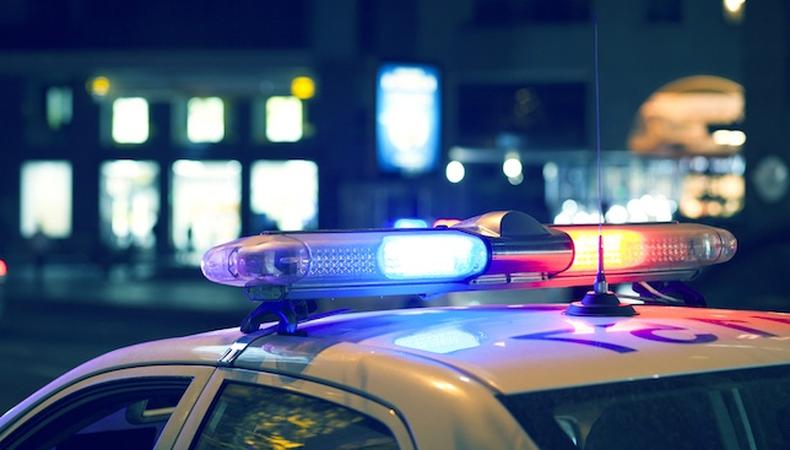 In today’s casting roundup, an untitled cop thriller is seeking actors for a variety of supporting and background roles! You can also pick up a role on the Vimeo LGBTQ series “Ellenwood” or as a background actor on one (or two) NBC’s Chicago-themed primetime dramas!

UNTITLED COP THRILLER
A high action thriller centered on a rookie cop investigating a string of robberies is currently seeking actors for supporting and background roles. Male and female talent aged 14–42 are needed for a variety of roles, including a veteran officer in the police department. Martial arts, gymnastics, or a similar athletic background is a plus for some roles. The film will shoot late 2017 in Los Angeles, CA. Some pay will be provided. Apply here!

“ELLENWOOD”
“Ellenwood,” a popular LGBTQ series on Vimeo about the residents of the fictional urban town of Ellenwood, is looking for actors for lead and supporting roles. Male and female talent 18 and older are sought for several roles, including the lead role of Kwame, “a young cop attempting to get back on the force after suffering some trauma.” Some roles require nudity. The production shoots the last week of September in Charlotte, NC. Pay is $100–$300, depending on the role, with bus travel assistance provided. Apply here!

“CHICAGO MED”
NBC’s “Chicago Med,” a primetime drama that follows “a bold team of doctors, nurses and staff as they navigate the chaos of the city's new trauma center,” is seeking actors for background roles. Male and female talent aged 18–79 are needed to portray several specific character types, including Santas with real long beards, bicyclists, and an Irish priest. There are also background roles available for real paramedics and police officers aged 18 and older. The production shoots mid-Aug. in Chicago, IL. Several roles correspond to specific shoot dates. Pay starts at $88 per eight hours of work. Apply here!