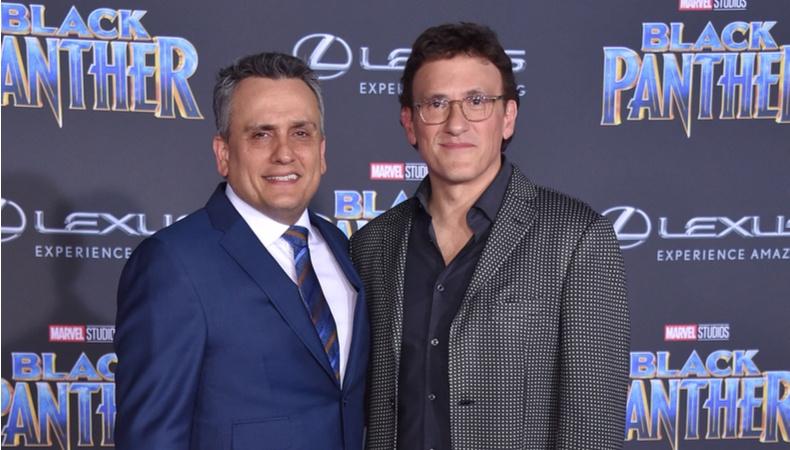 Take a break from your turkey dinner and go after one of the great gigs in today’s casting roundup! “Cherry,” the latest feature film from the Russo Brothers, is seeking a trio of Middle Eastern actors to play sisters. Plus, commercials for Char-Broil and workout equipment are casting several roles, and casting has begun on the developmental lab of a new musical.

“CHERRY”
Join the cast of “Cherry,” the latest feature film from the Russo Brothers. Three Middle Eastern female actors, aged 18–40, are wanted to play the daughters of one of the male characters. Filming will take place on Dec. 2 in Cleveland, Ohio. Pay is $9 per hour with a guaranteed eight hours of work. Apply here!

CHAR-BROIL COMMERCIAL
Frontrunner Casting is seeking actors, aged 18 and older, for background roles in a Char-Broil commercial. The shoot will take place on Dec. 5–6 in Orlando, Florida. Pay is $350 for 12 hours of work. Apply here!

Guess what? The Russo Brothers’ Amazon Series is also casting!

ENERGETIC WORKOUT EQUIPMENT COMMERCIAL
Casting is underway for a workout equipment commercial. An athletic female actor, aged 18–30, is wanted to star in the shoot. Talent must have workout and fitness modeling and shoot experience. Additionally, talent, aged 18–35, is wanted for supporting athlete roles. The shoot will take place on Dec. 11 in New York City. Pay is $300–$400 with meals provided. Apply here!

“THE LAST IBEX” DEVELOPMENTAL LAB
Join the cast of the developmental lab of “The Last Ibex,” a new musical. Talent, aged 18 and older, is wanted for several roles including the lead roles of Joseph and Petra Berard, and the Apothecary. Rehearsals will take place on Jan. 13–16, followed by a performance on the evening of Jan. 20. Pay is $50–$100 depending on the role. Apply here!