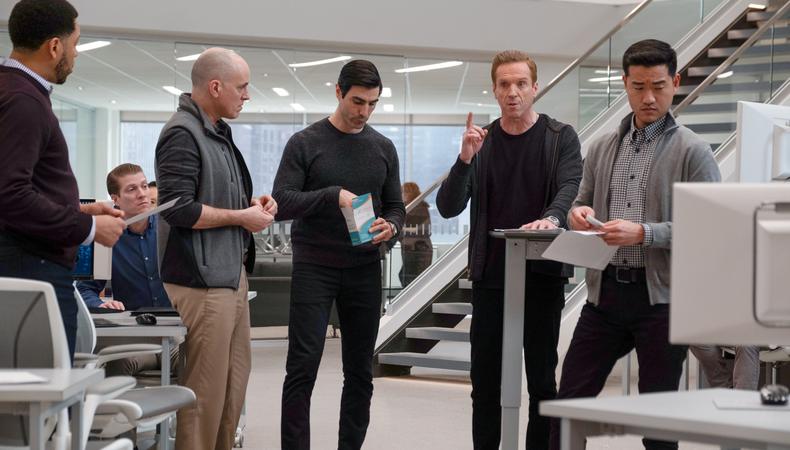 Wrap up your week with today’s top gigs! Showtime’s “Billions” is seeking an actor for a recurring featured background role for two seasons. Plus, a comedic feature thriller, a series of online ads, and an obstacle test for a new network series are casting talent.

SHOWTIME’ “BILLIONS,” RECURRING FEATURED BG ROLE
Grant Wilfley Casting is seeking a female actor, aged 21–38, to play a receptionist in a recurring featured background role during Seasons 5 and 6 of Showtime’s “Billions.” Filming will take place from March through November in New York City. Pay is $250 for eight hours of work. Apply here!

“AIRBNBLOODBATH”
Casting is underway for “AirBnBloodbath” a feature-length comedic thriller centered during a bachelorette weekend in the woods that starts as a dream come true and turns into a nightmare. Talent, aged 22 and older, is wanted for lead and supporting roles, including Emily, the bride-to-be. Auditions will be held via Zoom on Feb. 20. Rehearsals will take place in the next month, followed by filming in April through July in Vermont and NYC. Pay is $125 per day of shooting with travel and lodging provided. Apply here!

FIT AND ATTRACTIVE TALENT FOR ONLINE ADS
White fit and muscular models, aged 18–35, are wanted to record themselves in outdoor settings for a series of YouTube and Facebook ads. Pay is $300. Apply here!

OBSTACLE TESTING
Talent, aged 18 and older, is wanted to test obstacles for a new network television series. The test will not be aired and is for production use only. Filming will take place over 12 days between March and April in California. Pay is $200 per day. Apply here!