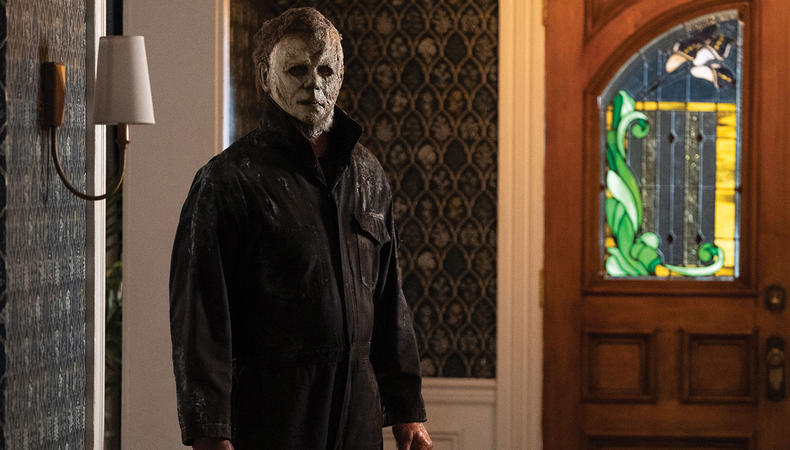 A slasher/horror feature film inspired by true events is casting various roles, including a few leads. Plus, a shoot advertising pontoon boats, a national hearing aid commercial, and a surreal short film are casting talent now.

Join the cast of “Why Did We Stop?,” a slasher/horror feature film inspired by a true story about six friends who check into a hotel after stalling in the middle of nowhere, unaware of its sadistic history. Talent, aged 18 and older, is wanted for various roles, including the lead members of the friend group. Filming will take place in October 2023 in South Carolina. Pay is $65–$80 per day for up to three days of work with lodging, meals, and credit provided.

Windsong Productions is seeking talent for an upcoming national hearing aid technology campaign/commercial. Japanese, Latinx, and other talent, aged 60 and older, is wanted for lead roles in the shoot. Talent will work in mid-October in Fresno, California. Pay is $750 per day with hotel accommodations provided.

Join the cast and crew of “Nighttime Stories: A Doomed Village,” a short film that follows the protagonist in a surreal parallel reality as they investigate conspiracies of murder and foul play happening in the village of Mount Tumoe. Talent, aged 18–80, is wanted for supporting roles. Additionally, the project is hiring an experienced sound designer. Filming will take place on Oct. 6–9 in Brooklyn, New York City. Pay is $180–$250 per day for up to seven days of work.