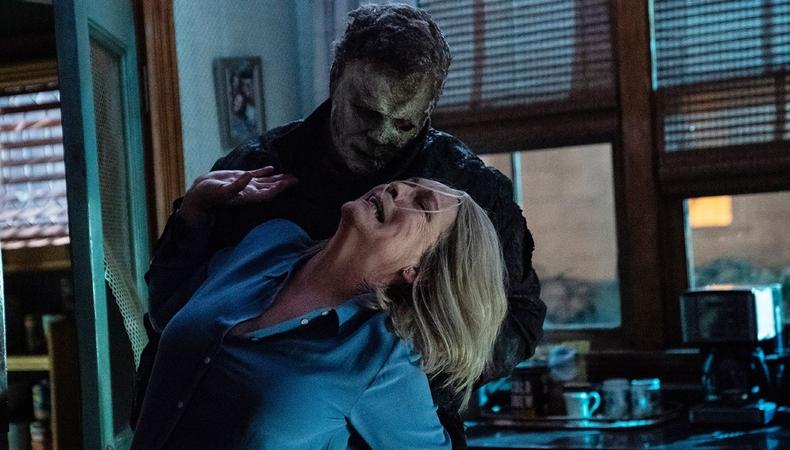 We’re heading quickly into spooky season with today’s top gigs. “Why Did We Stop?,” a slasher/horror feature film shooting in South Carolina, is casting several roles, including its leads. Plus, a pool lifestyle shoot, a proof-of-concept short, and a mystery/crime feature film are casting talent now.

Join the cast of “Why Did We Stop?,” a slasher/horror feature film inspired by a true story about six friends who check into a sadistic hotel. Talent, aged 18 and older, is wanted for various roles, including the lead members of the friend group. Filming will take place in October 2023 in South Carolina. Pay is $65–$80 per day for up to three days of work with lodging, meals, and credit provided.

Models, aged 21–32, are wanted for a lifestyle shoot in Miami, Florida, for Bubba pool innovations and products. Talent will work on Oct. 24–27 in Miami. Pay is $650 for two days of work with meals provided.

Casting is underway for “Living Conditions,” a proof-of-concept short film about Crocker, who during a therapy session explains to his therapist that his roommates are driving him nuts… except he has no roommates. Talent, aged 18–40, is wanted to play the roles of Crocker, his therapist, and Lust, a part of his personality. Filming will take place in San Francisco, California, with dates TBD. Pay is $200 per day for five days of work.

“Far Too Reckless,” a mystery/crime feature film, is currently seeking actors, aged 18 and older, for various supporting and day player roles. Filming will take place over three days in April 2023 in South Carolina. Pay is $65–$75 per day with meals and credit provided for all and lodging provided for some.