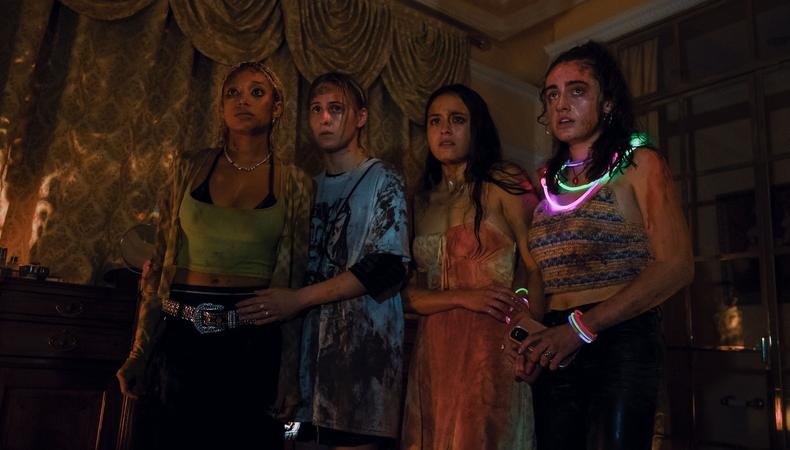 “The Sicken: Origins,” a horror film and the first of three movies in a series, is seeking talent for leads and supporting roles. Plus, a high-paying phone commercial, an animal welfare commercial, and an online therapy demonstration are casting now.

Join the cast of “The Sicken: Origins,” a horror film and the first of three movies in a series. Talent, aged 22–80, is wanted for three lead roles and one supporting role. Auditions will be conducted over the next four weeks with filming to begin in mid-to-late July in Los Angeles. Pay is $300 per day.

Melt Pictures is seeking talent for an outdoor commercial for a popular phone brand’s new product line. Talent, aged 18–30, is wanted for several roles, including a fashion model, designer, and more. Filming will take place on June 4–5 in the L.A. area. Pay is $1680 with travel from L.A. and hotel provided.

The Humane League is seeking actors, aged 18 and older, for a comedic character-driven Cracker Barrel parody commercial urging them to improve their animal welfare standards. The shoot will take place on June 1–2 in Philadelphia, Pennsylvania. Pay is $450 per day.

Casting is underway for a promo for online courses with mental health and health professionals from Psychwire. A female actor, age 38–48, is wanted for a highly-emotional lead role. Talent will work on June 5 in Cleveland, Ohio. Pay is $700.