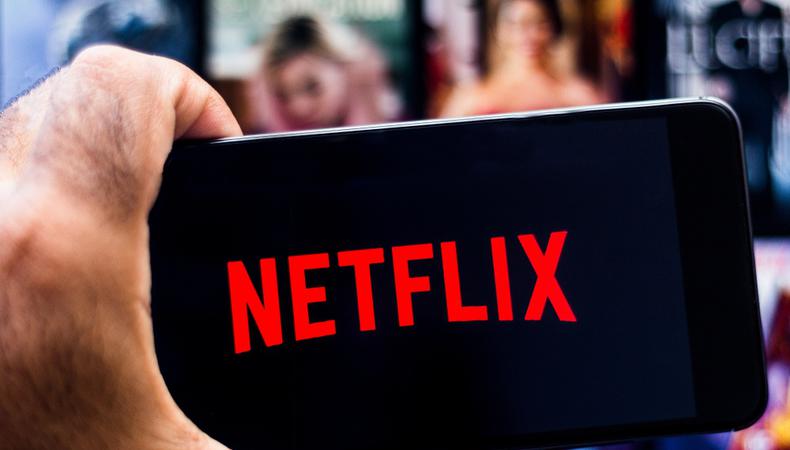 Don’t miss any of today’s top gigs! A short film under Netflix’s Emerging Filmmaker Initiative is casting its two stars. Plus, a sci-fi comedy animation narrative podcast, an online commercial for PROVEN skincare products, and a feature film are casting.

“THE NEW GIRL”
Netflix Productions and Andrea Bunker are searching for leads in the upcoming Netflix short film “The New Girl,” a project under Netflix’s Emerging Filmmaker Initiative. Two female actors, aged 18–24, are wanted to play the lead roles of Nikki and Susanna. LGBTQ+ actors are strongly encouraged to apply. Filming will take place over five days in May in Los Angeles after chemistry and/or fighting rehearsals. Pay is $1,030 per day. Apply here!

“PROVEN” ONLINE COMMERCIAL
Casting is underway for an online commercial for a line of PROVEN skincare products. Talent, aged 25 and older, is wanted for several roles. Additionally, the production is seeking a cat for the shoot. Filming will take place on April 28–29 in L.A. Pay is $200–$750 per day. Apply here!

“PINK MOCCASIN FLOWERS”
Join the cast of “Pink Moccasin Flowers,” a feature film that will be shot in New York City and Vermont. Six actors, aged 18–30, are wanted for principal roles in the project, including Sarah, a nonbinary photographer living in Bushwick. There will be open calls on April 1 and 2 over Zoom. Filming will take place in May. Pay is negotiable with travel and housing will be provided. Apply here!