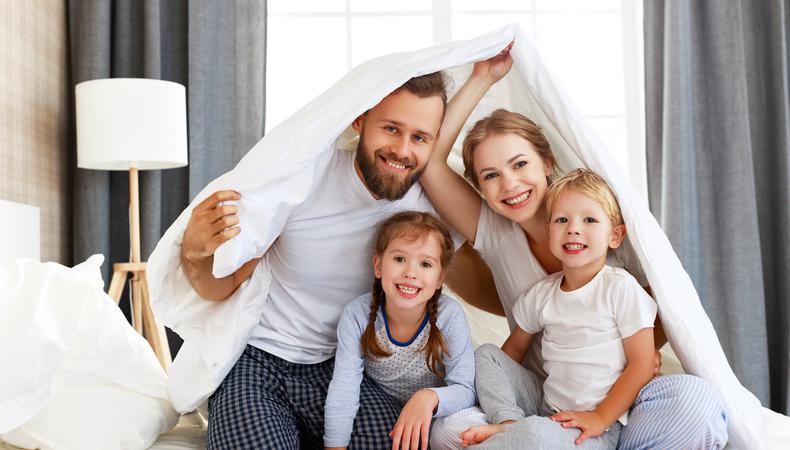 Slip into something more comfortable with today’s casting roundup! A pajama lifestyle shoot is seeking a family (or individuals to play a family). Plus, a scripted series about online dating, an international feature for mental health awareness, and a horror feature are all casting now.

A real family of four or two adult actors, aged 20–60, and two child actors, aged 5–18, are wanted for a pajama brand lifestyle shoot. Filming will take place over a weekend in November in Brooklyn, New York City. Pay is $800.

Join the cast of “Amy,” a series about a woman fresh out of a failed, sex-repressed marriage who tests the waters of online dating. Four actors, aged 26–60, are wanted for a variety of roles. Readings will begin in mid-July 2022 with production at the end of August in Los Angeles. Pay is $250 per day.

Casting is now underway for “Maya the Sacrifice,” an international feature film inspired by the true story of a mother taking care of her daughter who is going through mental health challenges. Three actors, aged 18–30, are wanted for lead roles, including the role of Arya, best friend to Maya. Filming will take place in Chicago. Pay is TBD (undisclosed by the production).

“Smile Time,” a horror film featuring a cast of teens and killer puppets, is now seeking talent, aged 18–24, for roles in the ensemble cast. Filming will take place in Garden City, Michigan. Pay is $100 per day for up to eight days of work with meals provided.