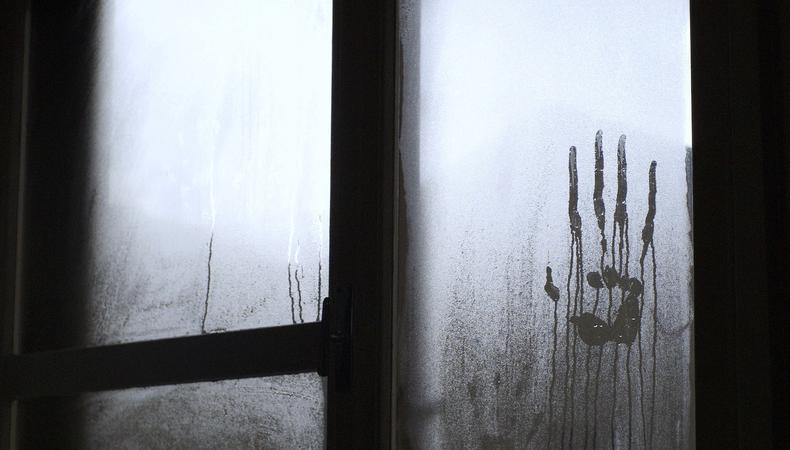 Before you head into the weekend, be sure to check out the top gigs that are casting now! This roundup includes several open roles for a psychological horror–dark comedy. Plus, a horror film, a musical featuring songs from the 1980s, and a basketball-themed TV pilot are also casting now.

Casting is underway for “Hire,” a psychological horror–dark comedy about a coder who accidentally ingests heavy psychedelics the day before a big job interview that could potentially save her from eviction. Four actors, age 22–41, are wanted for major roles in the project, including the starring role of Aubrey. Auditions will be held virtually by appointment on Oct. 18 and 20. Filming will take place on Nov. 5 in Burbank and Nov. 6 in Costa Mesa, California. Pay is $200 per day, with on-set catering, a copy of the film, and mileage reimbursement provided.

KP Pictures is casting the feature film “Snow Blood,” a horror that follows Emma, a woman who gets caught up in a car chase on a snowy road. Talent, age 10 and older, is needed for a variety of roles, including the starring role of Emma. Filming will take place in Los Angeles; dates are TBD. Pay is $150 per day.

34 West Theater Company is now casting its production of “Addicted to Love,” a musical featuring hit 1980s tunes. Four actors, age 25–55, are wanted to play multiple roles. Rehearsals will begin on March 1, 2022, followed by performances from March 18–June 25 in Charleston, South Carolina. Pay is $400 per week, with travel costs to and from Charleston provided.

“Shelter,” a New Jersey-centered TV pilot, is casting talent, age 18–22, to play high schoolers in background roles. Filming will take place in New Jersey; dates are TBD. Pay is TBD (undisclosed by the production, but it will pay nonunion and union rates per scale). Talent must be fully vaccinated against COVID-19.