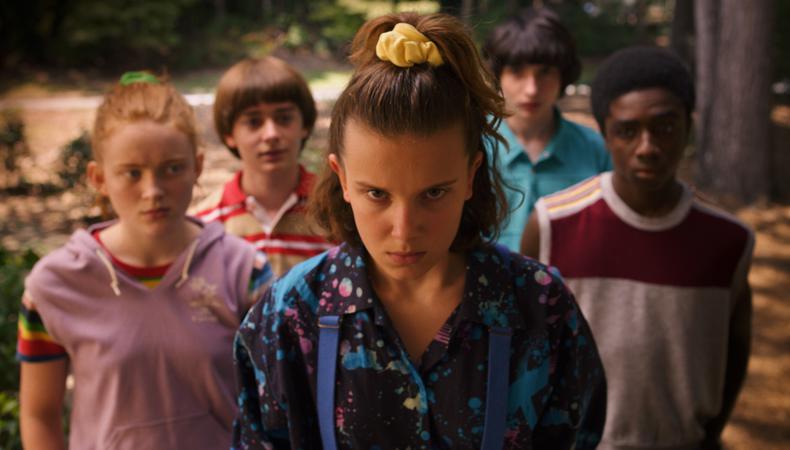 Head back to the Upside Down to get in on today’s top gigs! The hit Netflix series “Stranger Things” is seeking background actors for its fourth season. Plus, a narrative music video, a psycho-thriller student film, and an HBO Max series are casting talent nationwide.

“STRANGER THINGS”
The hit Netflix series “Stranger Things” is seeking background actors, aged 18 and older, for its fourth season. Filming will take place in Atlanta, Georgia. Some pay will be provided. Apply here!

“M.D.” NARRATIVE MUSIC VIDEO
Casting is underway for “M.D.,” a narrative music video about a young man who takes revenge on the man who his girlfriend left him for. Two actors, aged 18–30, are wanted to play the lead roles of Haley and Chad. Both roles require some nudity. Filming will take place on Feb. 29 and March 1 and 7 in Malibu, Encino, and Van Nuys, California. Pay is $400 per day with meals provided. Apply here!

“FOR FOREVER”
Join the cast of “For Forever,” a psycho-thriller student film. Two actors of color, aged 20–28, are wanted to play the lead roles of Elijah and Ava Rose, two adults who grew up together in an orphanage who are on the path of discovering the long-term effects of abandonment. Talent must be willing to perform stunts for a fight scene. Filming will take place from Feb. 21–23 in New York City. Pay is $100 minimum with credit, a copy of the film, and meals provided. Apply here!