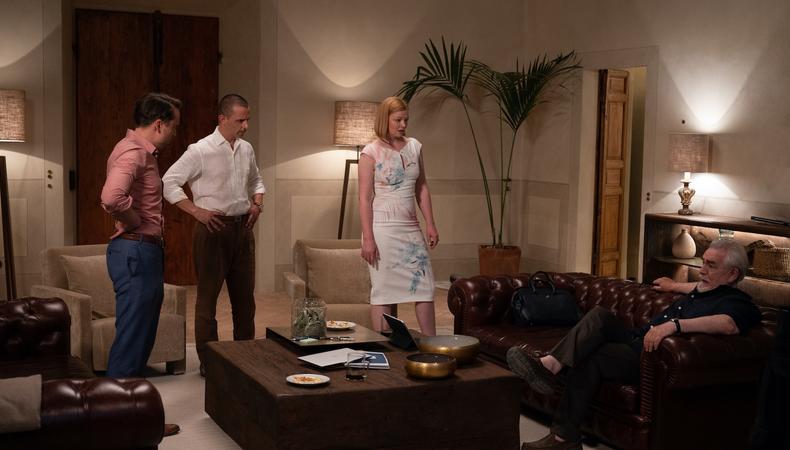 HBO’s hit series “Succession” is currently seeking talent for its upcoming season. Plus, a coming-of-age feature and a high-paying Dollywood-set TV movie are all casting now.

Casting is underway for Season 4 of HBO’s hit drama series “Succession.” Production wants female and male talent, aged 25–70, for a variety of background roles. Shooting will take place June 27–29 in NYC. Talent must be fully available for all three days. The estimated payment is $1,456 for eight hours of work.

“The Night I Met Grace”

New Zealand Son Films is now casting “The Night I Met Grace,” a coming-of-age feature about an introverted young man who takes in a quirky woman on the run from her abusive boyfriend. Talent, aged 19–50, is wanted for various lead and supporting roles, including the titular role of Grace. Filming will take place in October in Charlotte, North Carolina. Talent will receive a 40% share of the revenue from Amazon and foreign sales. Travel and accommodations will be provided.

Professional Dancers Needed for Television Movie to Be Filmed at Dollywood

Professional dancers, aged 18–40, are now wanted for a network television movie that will be filmed at Dollywood. An open casting call will be held on June 25 in Sevierville, Tennessee. Rehearsals will take place July 24–Aug. 7, with filming scheduled Aug. 7–Sept. 1 in Pigeon Forge, Tennessee. Pay is $15,000–$25,000 for 25 days of work.

Join the cast of “Battle of Kursk: 1943,” a WWII drama set during the famous Battle of Kursk. Talent with weapons/firearms training, aged 18–45, is wanted for several lead and supporting roles. Filming will take place in Pierre, South Dakota, and St. Paul, Minnesota, with dates TBD. Pay is $2,250–$3,750 for 15 days of work, with travel compensations, housing, and meals provided. 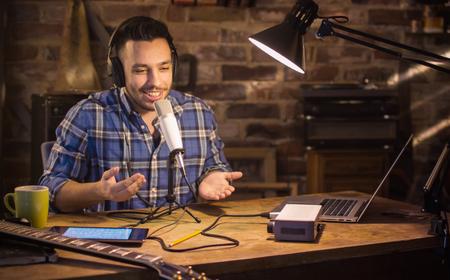 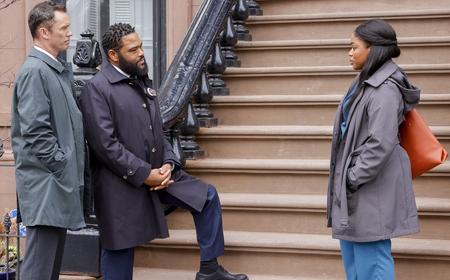 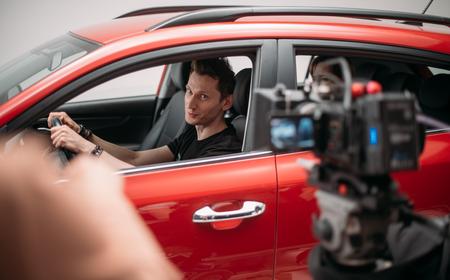 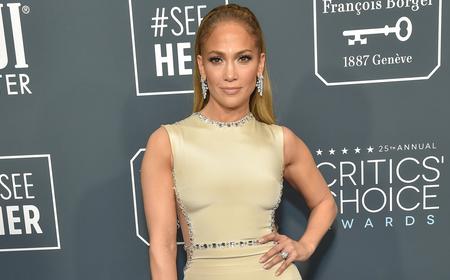