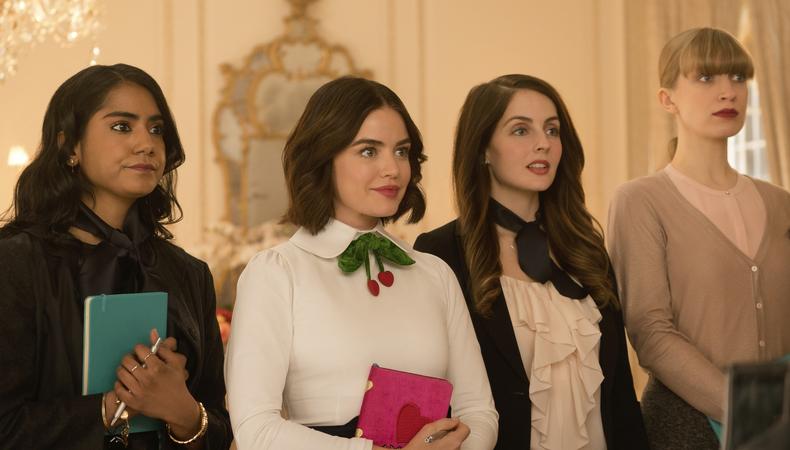 Wrap up your week with the great gigs in today’s casting roundup! Play New York City Chinatown residents in the premiere season of the CW TV series “Katy Keene,” starring Lucy Hale. Plus, a pair of websites are casting actors for promotional videos and a short film is seeking several supporting actors.

B2B NETWORKING WEBSITE COMMERCIAL
Cloud Harvest Creations is seeking a male actor, aged 30–50, to be featured in a commercial shoot for a business-to-business networking website. Filming will take place in Los Angeles, California on dates TBD. Pay is $100 with a copy, credit, and meal provided. Apply here!

THETUNDRA WEBSITE LAUNCH
Casting is underway for a product launch video for theTUNDRA.com website. Comedic female actors, aged 18–30, are wanted for four roles in the video. Filming will take place the week of Jan. 27 in Beverly Hills, California. Pay is $100 for the day with lunch provided. Apply here!

“SUPERIOR SUBJECT”
Join the cast of “Superior Subject,” a short film that follows “a brave student who decides to fight against the bizarre standardized test he and his friends are undertaking only to find not everything is as it appears.” Talent, aged 36–54, is wanted for supporting roles in the film. Plus, actors, aged 9–12, are wanted for the supporting roles of Casey and Bryn. There will be auditions by appointment on Jan. 27 and 30 in Seattle, Washington. Filming will take place on Feb. 15–17 in Seattle. Pay is $250 per day. Apply here!