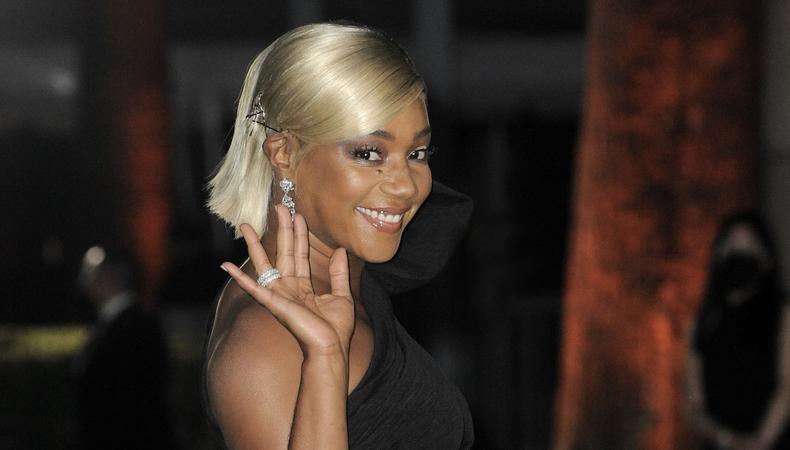 See yourself on the silver screen with the help of today’s casting roundup! The upcoming MGM sci-fi feature film “Landscape with Invisible Hands,” starring Tiffany Haddish, is seeking Atlanta-based background talent. Plus, a Boot Barn photo shoot, a short horror film, and a Target and Olipop collaboration are casting now.

Casting is underway for a Boot Barn Spring Wonderwest photo shoot. Talent, aged 20–27, is wanted to portray prom-goers in the shoot for the spring campaign, which will take place on Feb. 11 in Los Angeles. Pay is $250 for four hours of work.

Join the cast of "Antiques," a short horror film. Four actors, aged 18–60, are wanted for lead roles in the film. Rehearsals, fitting, and shooting will take place in early February in L.A. Pay is $200 per filming day and $100 per rehearsal/fitting day.

Talent, aged 18–45, is wanted to play roommates, shoppers, and more in a series of six short TikTok-styled videos for a Target and Olipop collaboration. Talent will work on Jan. 28–29 in L.A. Pay is $250 for a half-day shoot.