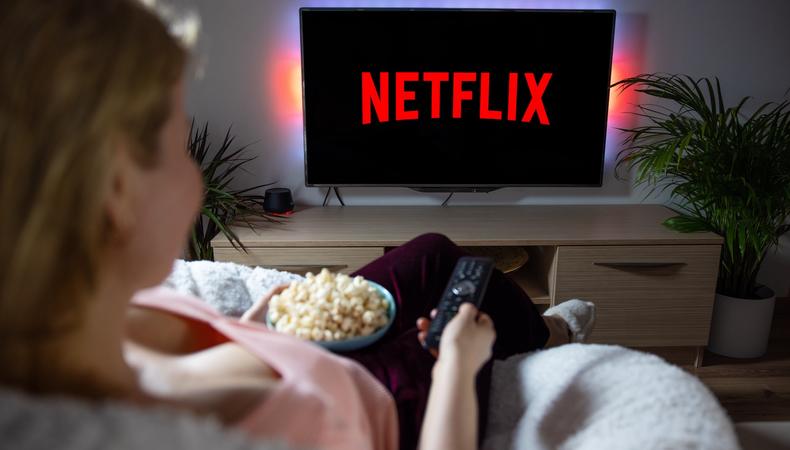 The Netflix feature film “Demon House,” directed by Lee Daniels and starring Glenn Close and Mo’Nique, is holding an open call for background talent in Pittsburgh. Plus, a Verizon Connect commercial, FICO University course instruction, and a feature comedy are casting now.

Casting is now underway for the Netflix feature film “Demon House,” directed by Lee Daniels and starring Glenn Close and Mo’Nique. Talent, aged 6 and older, is wanted to portray various townspeople in background roles. An open casting call will be held on May 21 in Pittsburgh. Filming will go from mid-June through the end of August in Pittsburgh. Pay is $175 per day.

Mane Co is seeking performers for a Verizon Connect commercial. Talent, aged 18 and older, is wanted for 12 background roles, which will shoot from June 14–16 in Pomona, California. Pay is $427.30 for one day of work.

Engage Creators is seeking course instructors for FICO Sherpa and its FICO University program. Actors, aged 18 and older, are wanted to lead and film course lectures. Work will begin on July 27 in Los Angeles for two weeks. Pay is $300 per day, with travel, accommodations, food, and expenses of up to $2,200 provided.

Join the cast of “Theater Camp,” a feature comedy. Young talent, aged 9–16, and adult talent, aged 25–60, are now wanted to play campers and parents in background roles. Kids will work between June 6 and 10, and adult talent will work corresponding dates as needed in the Hudson Valley, Warwick, and Newburgh, New York, areas. Pay is $120 per day for nonunion talent and $182 per day for union talent.