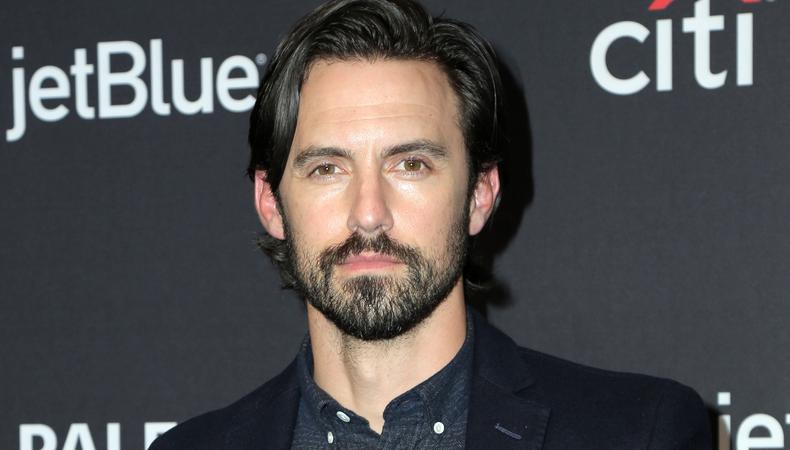 Dare to go after your greatest acting feat yet: one of the great gigs in today’s roundup! The upcoming USA Network limited series “Evel,” starring Milo Ventimiglia, is seeking background actors for its series run. Plus, a new Quibi sex and relationships talk show needs guests, and a pair of scripted projects are casting major roles.

“BREAKING EGGS” (WORKING TITLE)
Hudson Park Studios is casting the short film with the working title “Breaking Eggs.” A female actor, aged 25–35, is wanted to play the lead role of Clara. Also, there are supporting roles for talent, aged 18 and older. Filming will take place on Feb. 29 in New York City with rehearsals beforehand in a date TBD. Pay is $100 per day for two days of work, plus a $25 travel stipend per day. Apply here!

“MANHOOD”
Join the cast of “Manhood,” a scripted project that follows Troy, who moves to a new neighborhood, bringing along his problems from his past. A male actor of color, aged 18–40, is wanted to play the starring role of Troy. Additionally, a second male actor, aged 18–40, is wanted for a supporting role. Brief backside nudity and simulated sex scenes will be required for the roles. Filming will take place on March 5–6 in Charlotte, North Carolina. Pay is $350–$400, depending on the role, with travel and accommodations covered. Apply here!