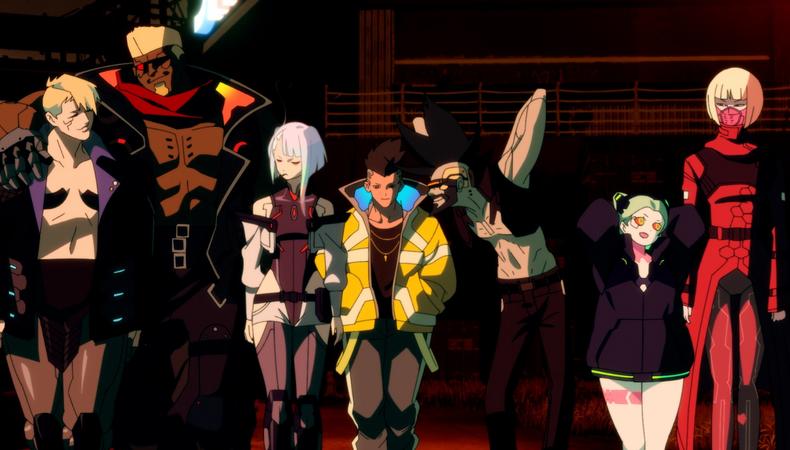 An upcoming Prime Video series adaptation of a popular video game franchise is back on its hunt for background talent. Plus, a mockumentary Christmas commercial, a Netflix merch shoot, and a feature film are casting talent now.

Casting continues for an Amazon series adaptation of a popular video game franchise. Male talent, aged 18 and older, is wanted to play underground dwellers in a future post-apocalyptic world. Talent must be comfortable appearing topless. COVID testing will take place on Dec. 12, and filming will take place on Dec. 13–14 in Brooklyn, New York City. Pay is $197 for eight hours of work plus a $60 COVID testing bump and a $50 shirtless bump.

Comedy actors, aged 18 and older, are wanted to play a pair of Christmas elves in a “The Office”-style social media ad. Filming will take place on Dec. 1 in NYC. Pay is $300 with meals provided.

Casting is underway for “Family Cena,” a feature film. Talent, aged 20–50, is wanted to portray restaurant patrons and investors in background roles. Filming will take place on Nov. 28–29 and Dec. 1–2 in San Gabriel and L.A. Pay is $150 per day.