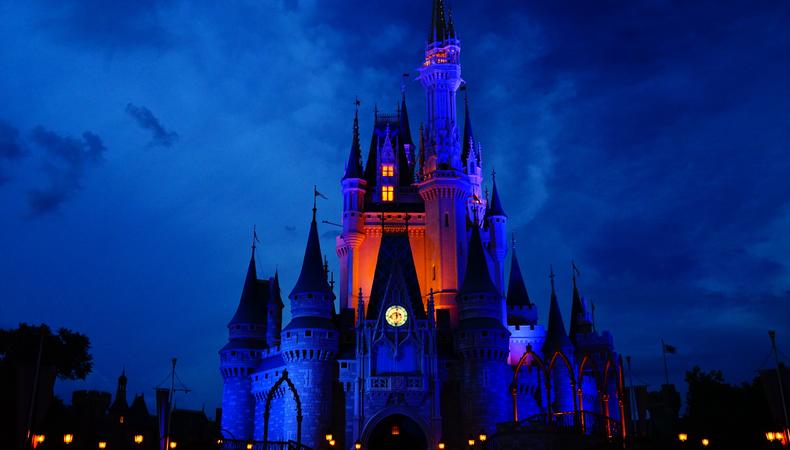 Wish upon a star for the great gigs in today’s casting roundup! Walt Disney World Resort in Florida is seeking musical theater performers and pop vocalists for a variety of shows. Plus, an original television series, an LGBTQ-themed indie short film, and a play exploring real-world tensions within the context of a classic murder whodunnit are all casting around the country.

“PLATINUM DREAMS”
Join the cast of “Platinum Dreams,” an original TV series by Volume Entertainment. A female actor, aged 30–40, is sought to play the supporting role of Karla, the girlfriend of the main character. Simulated sex and nudity will be required. Rehearsals will begin this month, and filming will run from February through June in New York City. Pay is $250 per shoot day. Apply here!

“YEREVAN”
“Yerevan,” an LGBTQ+ independent low-budget short film, is casting Armenian actors for several roles. Talent, aged 18–60, is wanted for leads and supporting roles, including the lead role of Natalie. All actors must speak Armenian fluently. Rehearsals and filming will take place in the winter in Los Angeles, Hollywood, and the San Fernando Valley, California. Pay is $200 per day with meals provided. Apply here!

“OVADIA”
Casting is underway for “Ovadia,” a play that explores the tensions between the Jewish and Muslim communities all within the context of a classic murder whodunnit. Two Middle Eastern male actors, aged 30 and older, are wanted to play the roles of Imam Mahdi, a radical and old-fashioned Imam, and Mohammed, an eccentric and jolly landlord. Rehearsals will take place from February through March in NYC with performances in April at the Count Basie Center for the Arts in Red Bank, New Jersey. Pay is $100-$200 per day with meals and transportation provided. Apply here!