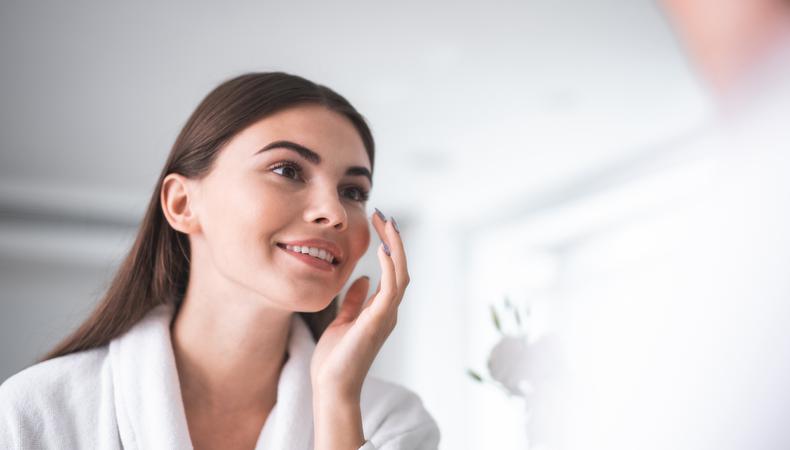 Get your hands on the hottest gigs before anybody else! A well-known skincare brand is seeking talent with skin issues for an infomercial. Plus, a student thesis short film, a music-driven short film, and a demo album for a musical in development are casting now.

Alter Productions is seeking female talent, aged 30–55, with under-eye puffiness, skin discoloration, and other skin issues for a well-known skincare brand infomercial. Shoots will take place in December in Los Angeles. Pay is $250 for approximately three hours of work.

Casting is underway for “Brake Light Chasing,” a student thesis friend about a man trying to move on from the inescapable past. Three male actors, aged 18–70, are wanted for major roles, including the starring role of Enen. Additionally, the production is hiring several crew roles, including a boom operator, a sound mixer, and more. Filming will take place in late February in Long Island, New York. Pay is $100 per day for four days of work with travel and meals provided.

“When the Bell Rang”

“When the Bell Rang,” a music-driven short film, is casting four Asian actors, aged 20–50, for non-speaking roles. Filming will take place on Jan. 29–30 in New York City. Pay is $50–$360 depending on the role and duration onset.

Join “Unfolding Temporary,” a musical in development about two young women in college who begin to fall in love unexpectedly who don’t know that one of them is in the midst of planning to end her own life. Two actors, aged 20–28, are wanted for the roles of Jenny and Ryan. The production is casting for the demo album, which will record on unspecified dates. Pay is $250 per song.