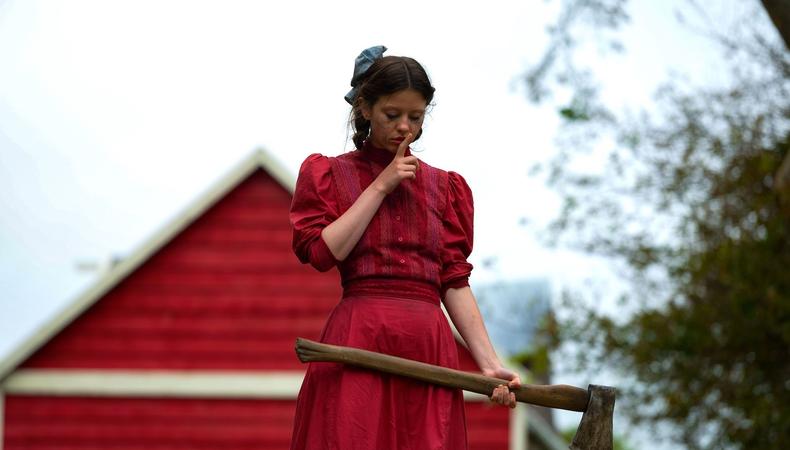 “A Womanizer’s Fate,” a woman-led horror feature, is seeking four female actors to play the starring roles. Plus, a thesis film, a coming-of-age/historical fiction film, and a short horror/thriller are seeking talent now.

Casting is underway for “A Womanizer’s Fate,” a horror feature about four heartbroken women who come together and form an organization to rid of as many womanizers as possible. Four female actors, aged 18–40, are wanted to play the starring roles. Filming will take place over three days in August 2023 in South Carolina. Pay is $120 per day with lodging provided.

Join the cast of “Fighting Lee(ily),” an MFA thesis film about a 28-year-old writer who can see the hidden inner self of people but who hates her own inner self: a younger version of herself. Three female actors, aged 5–45, are wanted to play the starring roles of Lee and Lily, as well as the supporting role of Dr. Cloud. Filming will take place on Jan. 6–15 in Boston, Massachusetts. Pay is $100–$200 per day for up to eight days of work with travel and meals provided.

HiddenLodge Films is seeking talent for “A Creative Mind,” a coming-of-age/historical fiction film. Actors, aged 13–45, are wanted for various supporting roles. Filming will take place in June 2023 in Atlanta, Georgia. Pay is $125 per day.

“A Brutal Truth,” a thriller/horror short film, is now seeking talent, aged 18–40, for leads and supporting roles, including the starring roles of Jay and Amelia, a hopeless romantic and his new girlfriend who brings him into an experience that forces him to face his brutal truths. Filming will take place on Jan. 5–6 in San Diego. Pay is $1,000.