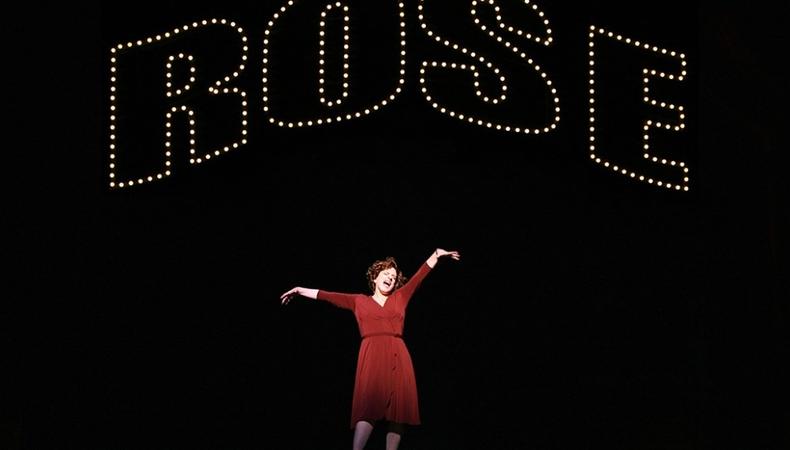 Celebrate Sondheim the best way: belting women.
When it comes to leading ladies, no one does an 11 o’clock number better than Stephen Sondheim. Head to Feinstein’s/54 Below on March 22 for “In Praise of Women: A Sondheim Celebration,” which will see powerhouse females from “SpongeBob,” “Book of Mormon,” “Wicked,” and beyond all singing from the Sondheim songbook and validating what we already know to be true: There is nothing better than a belting broad. ($30)

A classic lives again.
Next up in this season’s City Center Encores! slate is a true blue Golden Age tuner. Through March 24, head to the Mainstage for Rodgers & Hart’s “I Married an Angel.” The lush 1930s classic rises again with the choreography of Emmy winner Joshua Bergasse, starring New York City Ballet principal Sara Mearns, along with a score of Broadway veterans. (Tickets start at $35)

Film buffs meet bookworms.
In what has to qualify as the coolest event of the year, Brooklyn Public Library presents its second annual LitFilm Festival through March 24. The event, which celebrates the written word through film, will present several feature-length and short documentaries and films, examining the private lives and artistic processes of some of the world’s greatest writers and literary figures. All screenings are free, though registration in advance is required. (Free)

The social (“Lord of the Rings”) network.
Who’s to say that “Lord of the Rings: The Return of the King” is not about Facebook? Head to the PIT on March 27 for what will essentially be a TED Talk arguing that, yes, that seminal film is in fact about that seminal social media platform. Hosted by Luke Martin and Ari Rodriguez, “Lord of Meme City” will make you rethink…everything. ($8)

Beat the Monday blues.
Wind down your weekend with Ezekiel Reed at Rockwood Music Hall, a sweet evening full of jams. Featuring new tunes and old favorites, the evening performance on March 24 is the perfect way to stave off the Sunday scaries—and, best of all, it’s free. (Free)

Casey Mink
Casey Mink is the senior staff writer at Backstage. When she's not writing about television, film, or theater, she is definitely somewhere watching it.
END_OF_DOCUMENT_TOKEN_TO_BE_REPLACED