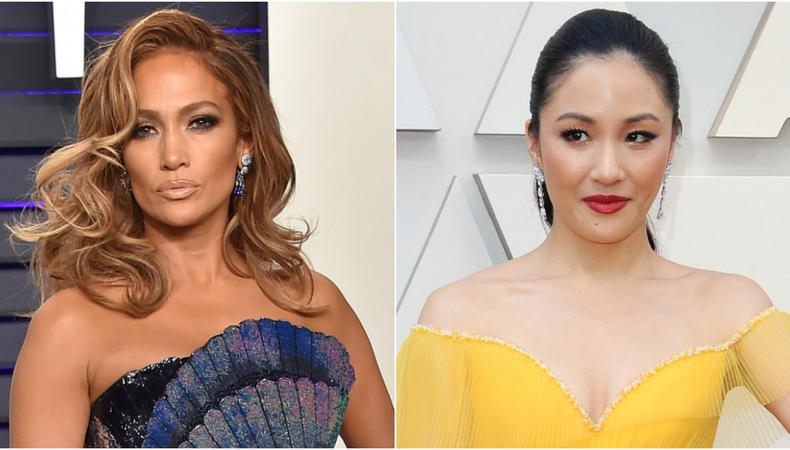 “Hustlers”
“Hustlers” stars Jennifer Lopez and Constance Wu were recently captured on set filming a dramatic scene that has both of their characters in tears. Production has been in high gear lately and shots have been regularly taken of Lopez on set in a variety of costumes. This week, crews are at E. Fordham Road and Marion Avenue in the Bronx. Directed by Lorene Scafaria, the story is inspired by a viral New York Magazine article about a crew of savvy former strip club employees who banded together to turn the tables on their Wall Street clients. “Hustlers” also stars Cardi B, Lili Reinhart, Keke Palmer, Julia Stiles, and Mercedes Ruehl. Gayle Keller is the film’s casting director.

Want to know what else is going on in NYC? We have got you covered!