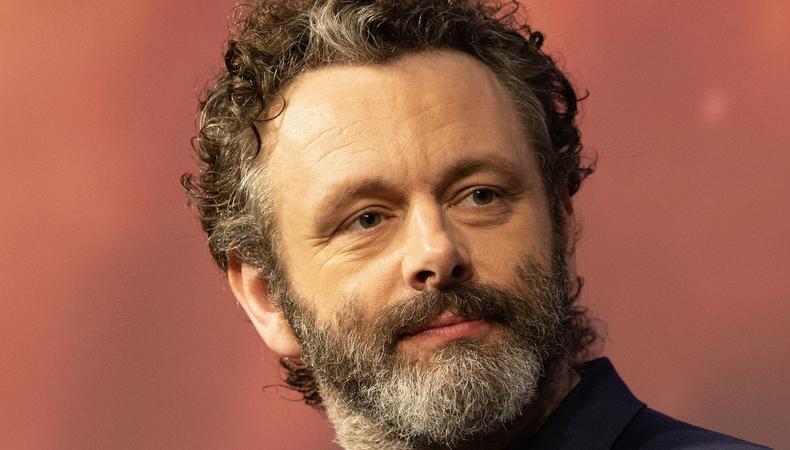 “Prodigal Son”
The Fox and Warner Bros. series recently cast Michael Sheen to play one of the starring roles in the drama, which will center on a criminal psychologist who knows how serial killers think because his father is an infamous serial killer. Sheen will play the father, Martin Whitly, a former surgeon with high-profile patients who is now serving time in prison for murdering more than 20 people. Tom Payne has also been cast, taking over the lead after the pilot’s table read, and will join Sheen, Bellamy Young, Lou Diamond Phillips, Aurora Perrineau, and Frank Harts. Young recently posted photos of her and Sheen’s first table read while they’re out at SXSW. The rest of the cast is in NYC but the two stars will join them for filming this weekend, which, according to signs in the area, will take place around 72nd Street between 2nd and 3rd Avenues. No casting director has been made public yet, but expect Berlanti regulars Rapaport/Baldasare.