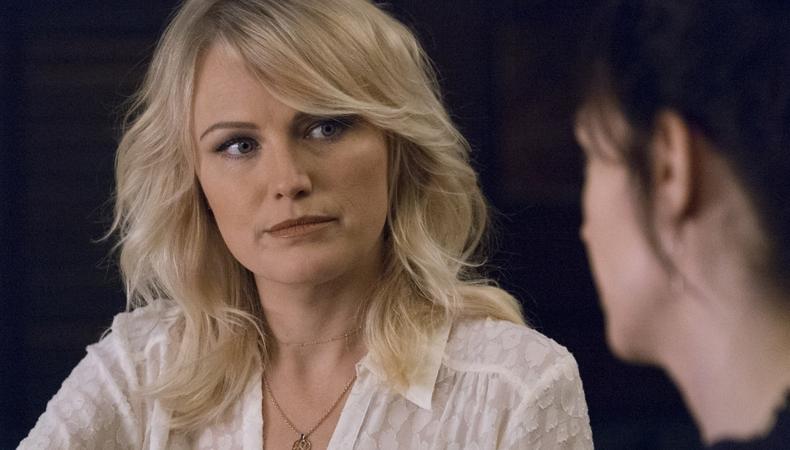 In today’s roundup, the hit Showtime series “Billions” is looking for curly-haired brunette models for work next month on its fourth season. Plus, a National Geographic talk show is casting stand-ins for guests, or dance all night with a role in a production of “My Fair Lady.”

SHOWTIME’S “BILLIONS,” BRUNETTES WITH CURLY HAIR FOR POSSIBLE ONGOING PHOTO DOUBLE WORK
The hit series “Billions,” starring Paul Giamatti, is now casting curly-haired brunette photo doubles for possible ongoing work in its fourth season. Female talent, aged 21–40, that is 5’1”–5’3” and has a 23”–25” waist is wanted for the job. The production will work on Sept. 4 and 17 in New York City, plus possible ongoing work through March 2019. Pay is $199 for eight hours of work. Apply here!

NATIONAL GEOGRAPHIC SHOW
The National Geographic Channel is now seeking one-off stand-ins for a late-night talk show. A male stand-in, aged 35–50, with short-length brown hair and a female stand-in, aged 35–55, with long, light blond hair are wanted to pose for lighting and camera positioning before taping. The gig will work Sept. 5 in NYC. Pay is $15 per hour for five to six hours of work. Apply here!

“MY FAIR LADY”
The Fireside Theatre is currently casting New York talent for its production of “My Fair Lady.” Non-Equity performers, aged 20–75, are wanted for several principal roles in the show, including Eliza Doolittle, Henry Higgins, and more. Talent must be comfortable with speaking in a British dialect. Rehearsals will begin on Feb. 4, 2019, and the production will run from Feb. 21–Apr. 7 in Fort Atkinson, Wisconsin. Competitive salary, EMC points, housing, meals, and travel will be provided. Apply here!