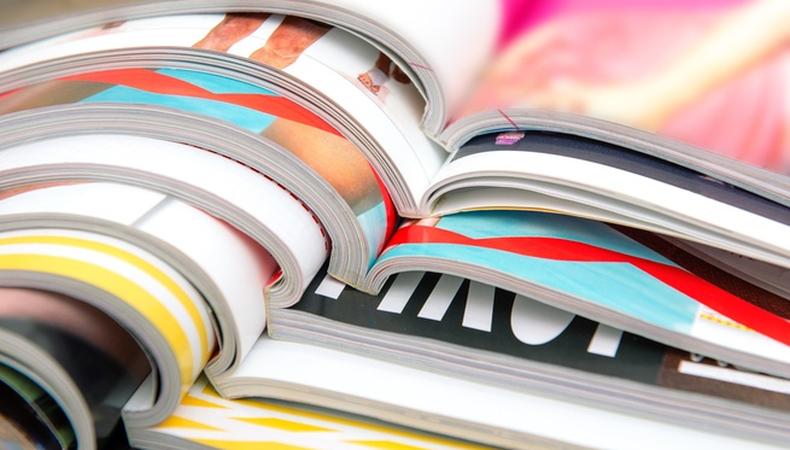 Help Vanity Fair readers understand the secrets of a film set with a new series, casting actors in New York City! Plus, star in a promotional video for a skyscraper, and join a montage-style video to promote an upcoming comedy series.

VANITY FAIR’S REVERSE FILM SCHOOL
Vanity Fair is now casting male actors for “Reverse Film School,” a series that gives the viewer a behind-the-scenes look at different jobs on a film set. Two male actors, aged 35–55, are wanted to play a lawyer and client in the episode, which will focus on a Script Supervisor. There will be a potential half-day rehearsal on Sept. 19, followed by filming on Sept. 20 in New York City. Pay is $300. Apply here!

PROMOTIONAL VIDEO, NYC SKYSCRAPER
An actor, aged 46 or older, is wanted to play a role in a promotional video for a skyscraper in NYC. The video will shoot on Sept. 24. Pay is $700 for the day. Apply here!