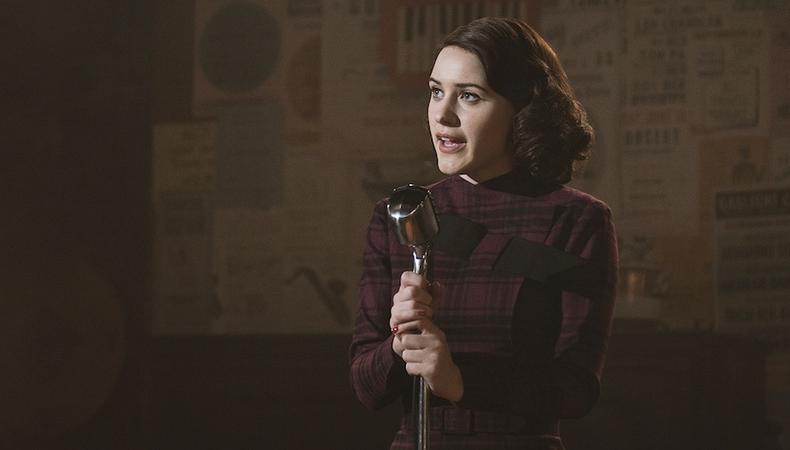 New York–based actors, pay attention! Stay in the loop and be sure to check back every week for projects currently filming in the city you call home. Here’s the 411 on what’s filming (big and small) around the city.

“Otherhood”
Patricia Arquette, Angela Bassett, and Jake Lacy are taking to the streets— that is, Hudson, Franklin, Grand, and Allen Streets—of New York City for filming on one of Netflix’s newest projects, feature film “Otherhood.” Casting is done by Chrystie Street and is still up on Backstage. Click here for more casting and production details.

“Erase”
Grant Wilfley Casting is seeking female talent aged 18–30 of all ethnicities to play a clubgoer in the TV pilot of USA Network’s “Erase,” filming in NYC on July 16. More details for those interested here!