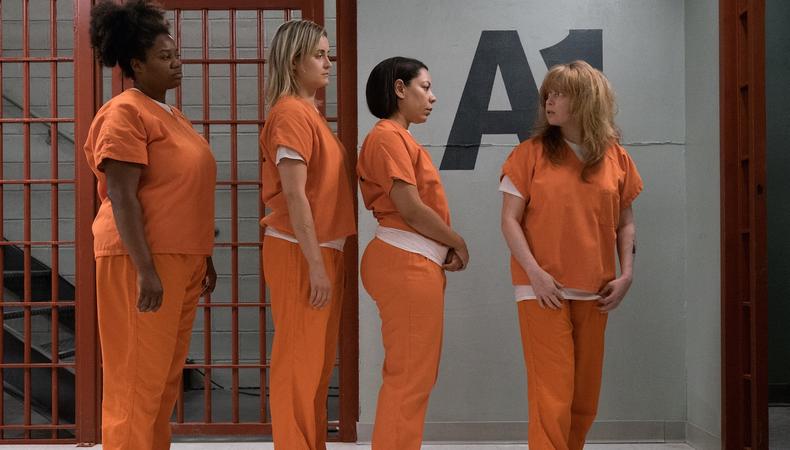 Hey, New York actors! Stay in the loop and be sure to check back every week for projects currently in production in the city you call home. Here’s the 411 on what’s filming (big and small) around the city.

“God Friended Me”
Upcoming CBS series “God Friended Me” is currently filming on 81st and Central Park West in NYC! The drama, cast by Suzanne Ryan Casting, follows an atheist podcaster (Brandon Michael Hall) whose beliefs are challenged when God friends him on Facebook. You can catch the premiere on Sept. 30. Find more details here!