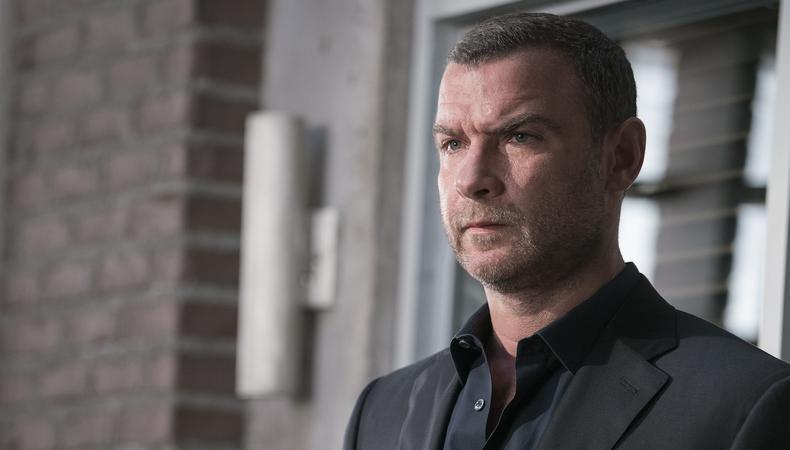 New York–based actors, pay attention! Stay in the loop and be sure to check back every week for projects currently filming in the city you call home. Here’s the 411 on what’s filming (big and small) around the city.