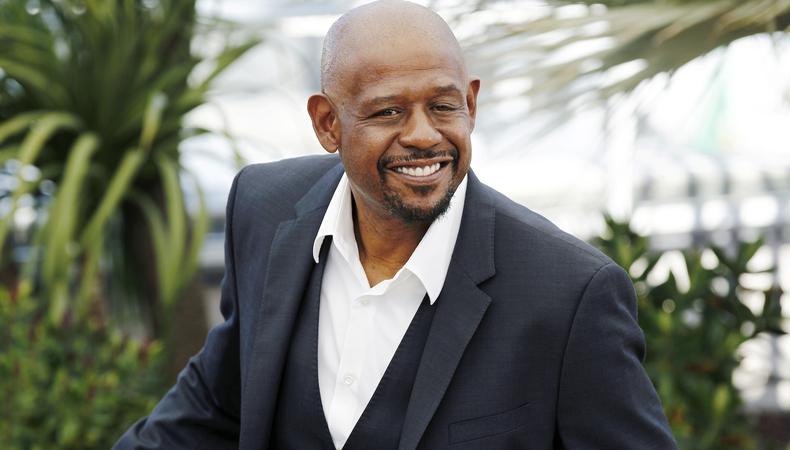 “The Godfather of Harlem”
Everything’s all right in Harlem as the new Epix series “The Godfather of Harlem” has begun production. Signs have been popping up around the neighborhood this week indicating the forthcoming series will shoot Friday on 149th Street in Harlem from 7th Avenue to Bradhurst Avenue and down Frederick Douglass Boulevard. Forest Whitaker will star in the series, a prequel to the 2007 film “American Gangster” as Bumpy Johnson, who made his way in Harlem during the 1960s. John Ridley, “12 Years a Slave” and “American Crime” scribe, will be directing, with Chris Brancato (“Hannibal”) and Paul Eckstein (“Narcos”) handling the script. The drama is scheduled to film through March and has plenty of background roles available, including Harlem residents and mafia types. Apply for the roles at Backstage!