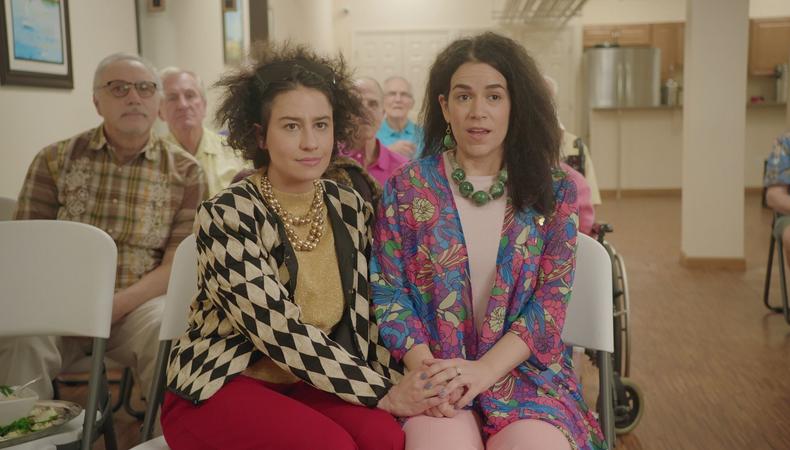 “Broad City”
Comedy Central’s hit series “Broad City,” starring Ilana Glazer and Abbi Jacobson, have been covering as much ground in NYC as possible. Production has been going on all around the city, especially over the past week, spotted in Union Square, on Second Avenue and Sixth Street, and more. (Even “Hamilton” creator Lin-Manuel Miranda has walked into a shoot coming out the subway.) The final season, which will air sometime in 2019, is on its final two weeks of filming, according to Jacobson. Cody Beke and Seth White have been the casting directors on the series, so keep an eye out for some last-minute opportunities in these upcoming two weeks!