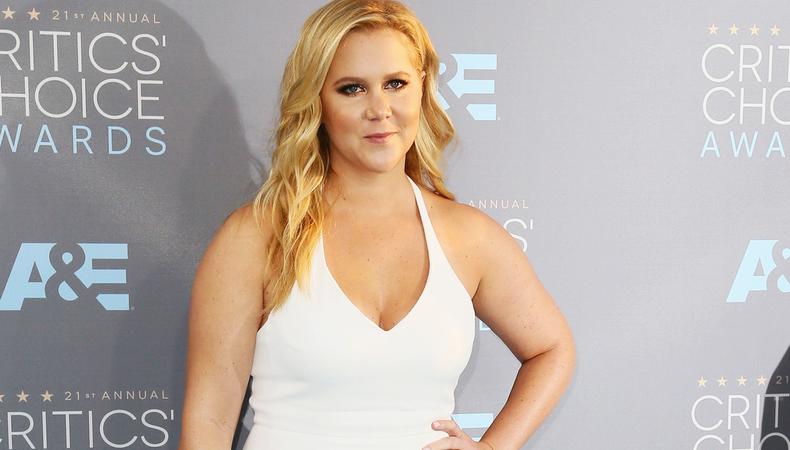 Hey, New York City actors! Here’s the 411 on what’s filming big and small in your region! Stay in the loop and check back every week for projects currently in production with Backstage’s worldwide What’s Filming reporting.

“Life & Beth”
Amy Schumer is back to work on a brand new series! The actor-comedian has begun filming her new Hulu project “Life & Beth” this past week in NYC where she’s been seen on set filming a fight scene as captured by Just Jared and by People. Co-written by Schumer with Emily Goldwyn, the series follows the titular Beth, who is forced to engage with her past after a sudden incident jolts her from her idyllic-on-paper life. Schumer will co-star with Michael Rapaport and Michael Cera. The first episode of “Life & Beth” is due out later this year. Gayle Keller is the series casting director.