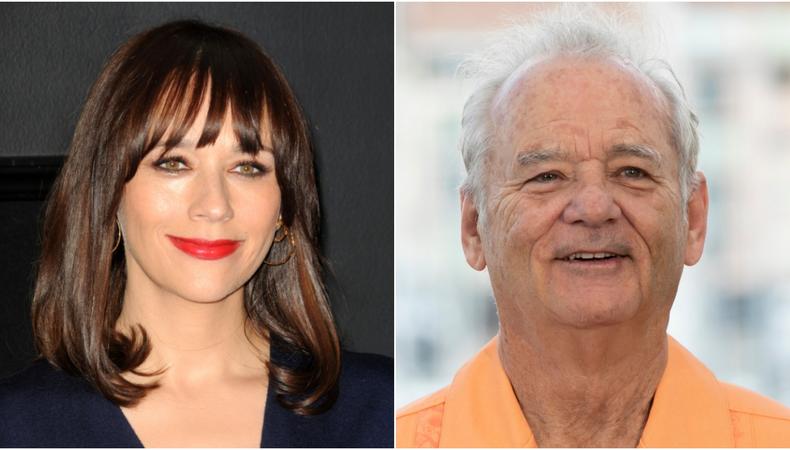 “On the Rocks”
Go on the set of “On the Rocks,” the latest film from director Sofia Coppola, starring Bill Murray and Rashida Jones. The film follows a young mother who reconnects with her larger-than-life playboy father on an adventure through NYC. Production is taking place all over the city this week, including earlier at Lafayette Square and this weekend at 23rd Street and 10th Avenue. There have also been signs that have popped up for next week around East 90th Street. “On the Rocks” will also star Jessica Henwick, Marlon Wayans, and others. Bright/Daniels is the casting team. Read about how to get a callback from the Emmy-nominated casting directors here!