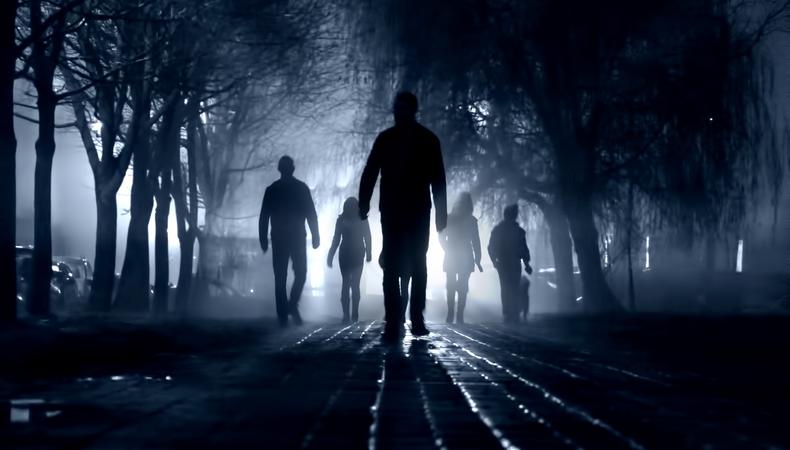 “Hide and Seek”
A major production is hiding in plain sight in NYC today! Signs have popped up for “Hide and Seek,” starring Jonathan Rhys Meyers, on the Upper East Side (along East End Avenue and York Avenue between 85th–87th Streets) and Carl Schurz Park, filming today. Principal photography began last month around the city for the remake of the Korean horror-thriller. The socially minded film takes on the housing crisis and growing chasm between the rich and the poor as it follows a man searching for his long-lost brother and stumbles upon a secret world of squatters terrorizing unsuspecting tenants. In addition to Rhys Meyers, Jacinda Barrett, Joe Pantoliano, and Mustafa Shakir are also starring in the flick directed by Joel David Moore. Lindsay Graham, Mary Vernieu, and Stephanie Holbrook are casting, so keep an eye out for future opportunities from the team!